Here's how much banks spend on tech vs. Amazon and Google 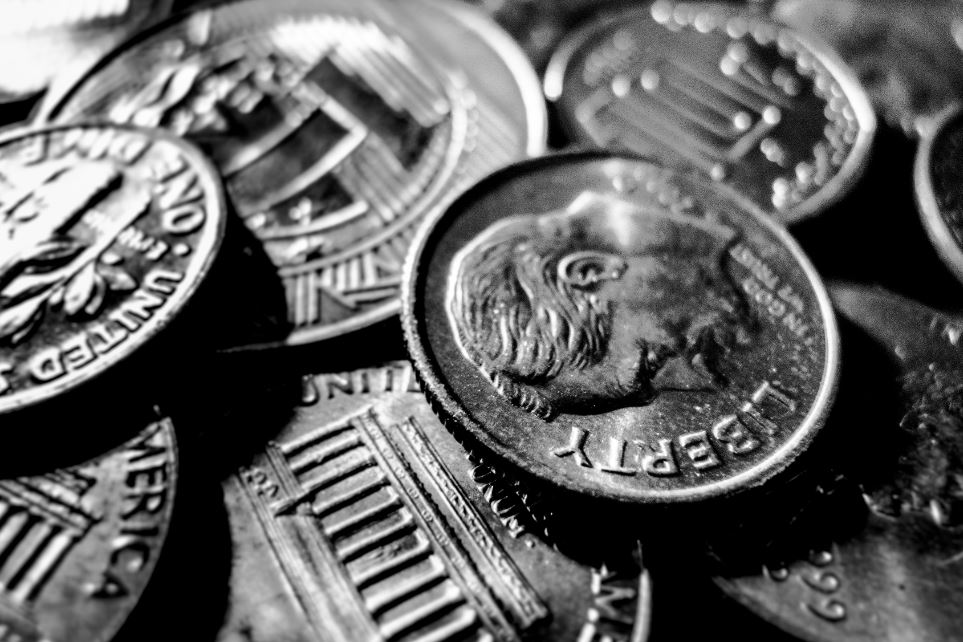 Banks do indisputably spend huge amounts on technology. It has become an important competitive differentiator for them. But if having a big budget is the main criteria for self-identifying as tech rather than banking, banks still have a long way to go.

JPMorgan's banking analysts looked at how much banks spend on technology compared to the likes of Alphabet (Google's parent company) and Amazon. It turns out to be quite a lot less.

The figures below show how much banks and big tech companies spend on technology each year, based on most recently available figures. Even the biggest spending bank (JPMorgan) spends less than half the amount of big tech.

Curiously, Goldman Sachs - which was one of the first banks to self-declare as a tech company instead of a bank, is absent from JPMorgan's list. In the first three quarters of 2019 Goldman spent $859m on what it described as 'technology and communications.' This seems pretty diminutive, but doesn't include compensation for Goldman tech staff, who make up more than 25% of Goldman's total employees.

JPMorgan notes that U.S. banks spend considerably more on IT than Europeans, and that the technology budgets at JPMorgan and Bank of America are around three times bigger than those at the average large European bank. This could create a significant competitive advantage for U.S. banks in the long term.

In the meantime, there's a risk that tech spending could rise pointlessly as old technology investments are amortized over time. JPMorgan notes that Deutsche Bank, for example, took an impairment charge of €328m on 'self-developed software' in July 2019 as the bank began to restructure its technology operation under its new strategy.  Deutsche said in December that the platform underpinning its FX trading business is being replicated across the whole of fixed income so that 30% of its applications can be decommisioned over the next three years. - This presumably means that all the 'internal software' developed on other desks is now worth nothing at all.

Banks' annual technology budgets*, and how they compare

*The definition of IT expenses may not be comparable across companies e.g. difference in IT investments (amortization vs. capitalization), run the bank costs vs. change the bank costs. Costs typically include the cost of personnel in IT as well.