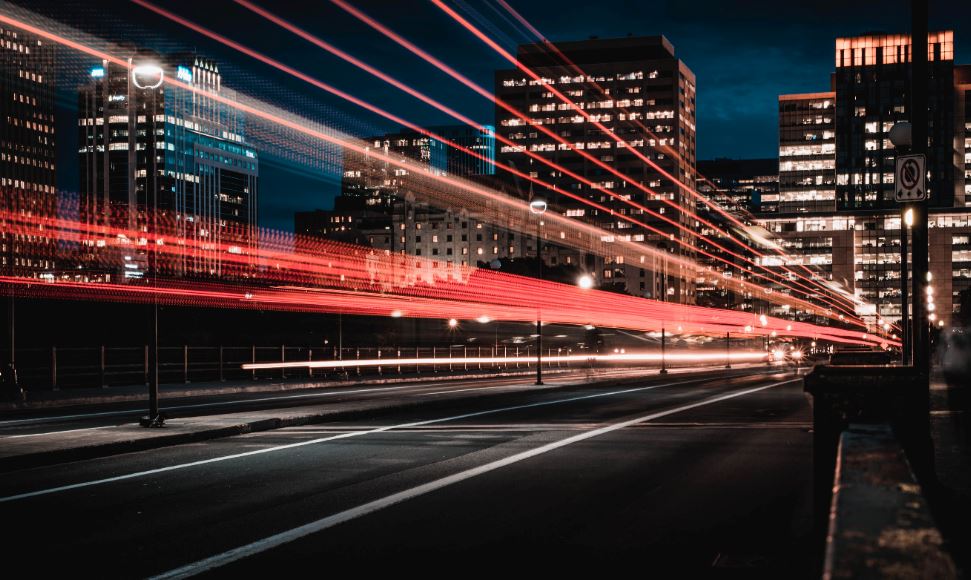 When U.S. investment banks reported their first quarter results last week, electronic trading systems were praised for their role in keeping markets functioning during the March chaos while traders worked from home. This might explain why both Goldman Sachs and UBS have made significant hires for their trading technology teams in the past few weeks.

UBS has recruited Michael Banham as head program trading and high touch trading technology. Banham joined this month after nearly two years at Macquarie, where he was head of cash equities IT for Europe. Macquarie closed its European equities business in October 2019, and presumably put Banham out of a job. Prior to Macquarie, Banham spent 17 years at Credit Suisse, where he was head of EMEA high touch cash equities technology and global program trading technology. Macquarie's cash equities business was run by Daniel Kaye, a former head of cash execution and sales at Credit Suisse, who hired many of his ex-colleagues.

When they presented their first quarter results, U.S. banks praised the ability of their electronic systems to function throughout the market stresses. Goldman Sachs said its Marquee platform, which allows clients to access its risk and pricing systems directly, had been very popular during the virus, and that the use of algorithms to trade spot FX rose 50% in March. Bank of America CEO Brian Moynihan said historic investments in trading platforms to deliver "speed and capacity" had been worthwhile as the bank settled $1.7 trillion in trades by value in a single day.

Trading technology roles are likely to remain important in 2020 as banks compete for execution share and strengthen trading infrastructures for a situation where around 80% of traders are currently working from home.

Photo by Marc-Olivier Jodoin on Unsplash