Equities professionals who left jobs last year are getting hired 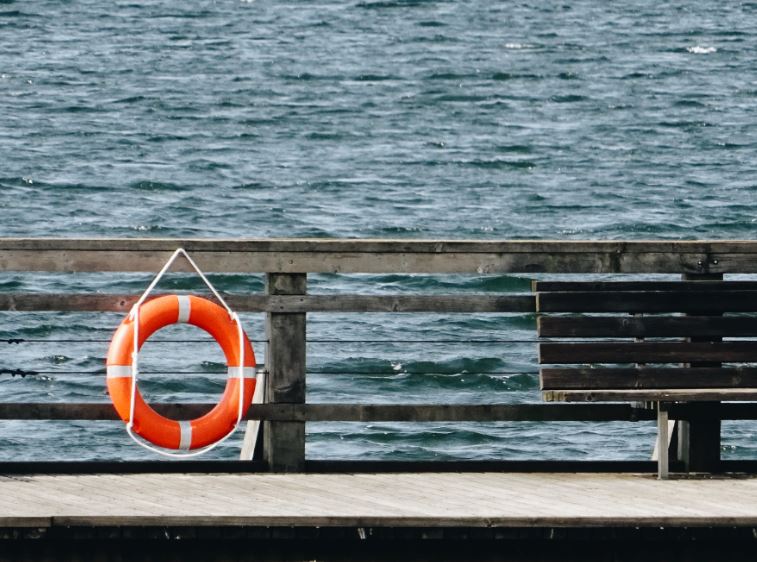 It's not easy to find a new job in 2020, but nor is it entirely out of the question. Several of the equities professionals who left London banks in 2019 are arriving in new roles, irrespective of COVID-19.

At least two of the new recruits have joined Jefferies, which spent last year building its European equities business and seems to be continuing in the same vein. The mid-sized U.S. bank has recruited Nigel Coleman, a former executive director in global portfolio trading at UBS, and Turpin Senou, a former UBS executive director in equity sales.

Redburn Partners, the independent equity research and execution house, also appears to be hiring. Earlier this month, Redburn announced that it recruited Mark Wallis from RBC Capital Markets, along with Mike Harrison , the former head of pan-European banks strategy research at Exane.

Both UBS and RBC cut equities staff at the end of 2019.

When U.S. investment banks reported first quarter results last week, most revealed strong growth in equities sales and trading revenues, with year-on-year increases ranging from 23% at Goldman Sachs to 43% at Bank of America. If anything, roles like equity research have become more important due to the virus: James Gorman at Morgan Stanley boasted last week that the bank's research team generated, "1.5 million interactions through written pieces, webcast and conference calls related to COVID-19," in the first quarter.  With markets less volatile, it's possible line managers might turn attention to topping-up desks.

One London equities headhunter cautions against presuming that jobs in the sector are easy to come by, however. "These people will have lined up their jobs in December or January," he says, referring to the hires at Jefferies and Redburn.  Despite the strong first quarter, he says few banks will rush to hire opportunistically until it's clear what kind of impact the virus will have on the economy over the longer term.

Photo by Sebastian Grochowicz on Unsplash