Some traders are already excited about this year's bonuses 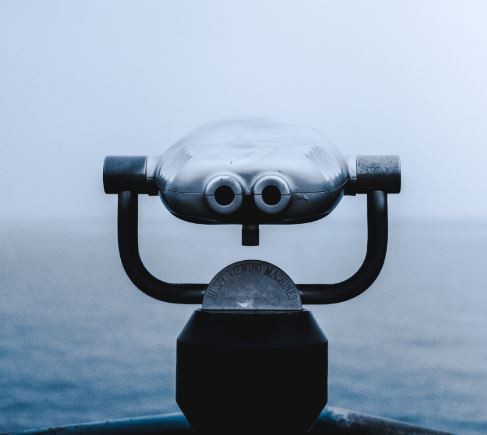 It's early in the year to be thinking about your bonus, but given there probably won't be much in the way of summer holidays in 2020 and people like to have something to look foward to, thoughts are already straying in that direction. Curtail them if possible.

According to our latest survey (still open here, with 430 responses so far), around two thirds of you are still expecting bonuses for 2020. That number rises to nearly 90% in areas like macro sales and trading, which had a particularly great first quarter (see Barclays).

While most people at least expect to get something by way of performance pay for 2020, a smaller proportion expect their bonus to be up. Just 12% of our overall respondents are anticipating a higher bonus this year, but this rises to 24% in credit sales and trading, 20% in equities trading and 18% in macro trading.

One macro headhunter says there's already some heavy breathing in anticipation of this year's rewards. "There are a lot of people thinking, "I made $20m last year and I got $500k, but I made $100m this year and I am going to be paid up a lot," he says.

Needless to say, this kind of speculation is entirely premature. As Barclays' CEO Jes Staley explained on the bank's investor call this week, 2020 is about getting through the crisis not traders' big paychecks. "Bankers do things not just for compensation and we will deal with that issue at the end of the year," said Staley.

This doesn't seem to be stopping some traders from dreaming. However, there is far less optimism over compensation in other areas of banking: 40% of survey respondents who work in banking technology expect to receive no bonus at all this year, rising to 44% in risk and 50% in operations.

Photo by Drew Graham on Unsplash