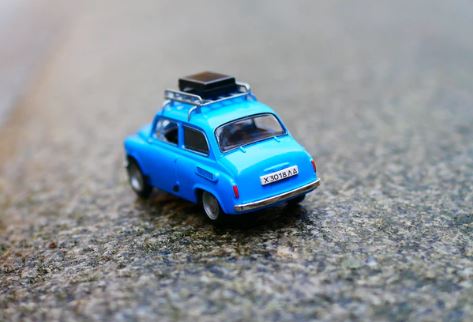 Barclays has made a major hire in New York City: it recruited a longserving macro products specialist from Goldman Sachs.

Jerry Minier left Goldman Sachs after fifteen years according to his FINRA registration. He joined Barclays on May 4th.

Barclays declined to comment on Minier's role, but his LinkedIn profile indicates that he joined the British bank as a managing director and that he's a specialist in G10 and emerging markets FX derivatives.

Barclays' macro trading business had an exceptionally strong first quarter, and contributed to a 106% increase in the bank's fixed income trading revenues compared to the start of 2019. Minier isn't the bank's only recent trading hire: Barclays also added Varun Garg from Credit Suisse and Eric Chen from Deutsche Bank earlier this month.

However, the flow of talent isn't entirely one way: last week Barclays also lost Sanjeev Mordani, the bank's Americas head of structured finance, and Fater Belbachir as global head of equities and structuring.

Insiders suggest there is some apprehension over Barclays' ability to pay in line with performance, but Minier either clearly doesn't think this is an issue or had his own reasons for leaving Goldman Sachs.