Diversity hires to be even more important in 2H 2020 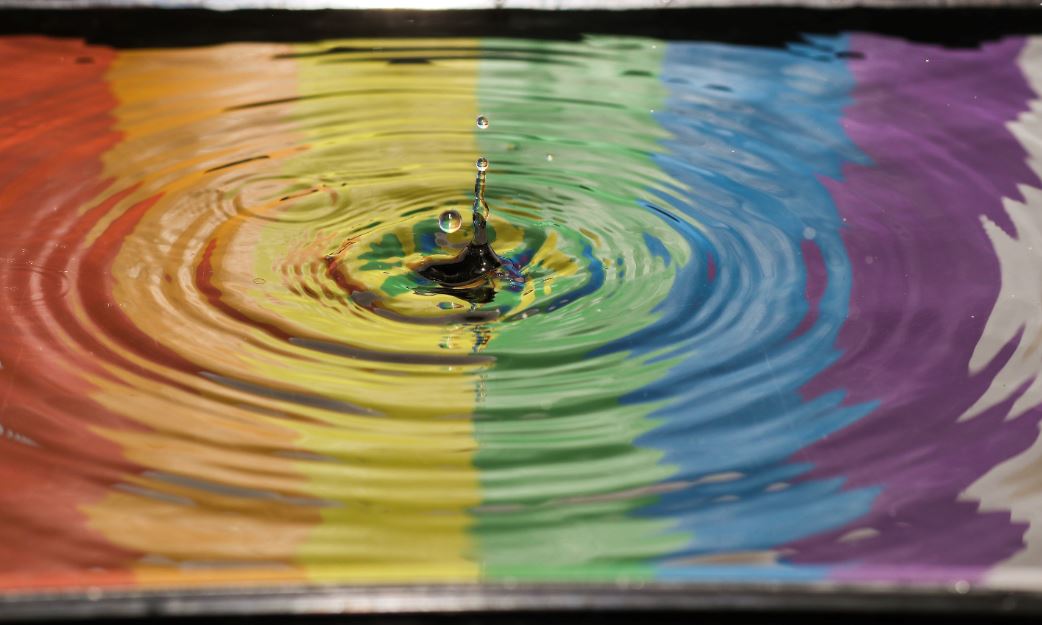 With the occasional exception, many recruiters in financial services are still twiddling their thumbs as we near the end of the first half of 2020. Hiring remains a fraction of the norm, even in busy business areas like fixed income sales and trading where revenues have soared. However, as we move into the second half, recruiters are optimistic of placing one particular classification of candidate above all others: diversity hires.

"It's not tokenism," says one fixed income headhunter in London. "It's more that if you have a candidate who fulfills diversity criteria they are likely to sail through the approval process more quickly. This is getting more attention now."

A focus on diverse candidates is nothing new. Recruiters have long been asked to ensure women are on candidate shortlists and last year Barclays, RBC Capital Markets and Morgan Stanley were said to be offering 20% higher fees to executive search firms that unearthed talented women. Following the death of George Floyd and the Black Lives Matter protests, recruiters say the emphasis is being extended to ethnically diverse candidates too. "It's about a lot more than gender now," says Kate Grussing, managing director of diversity-focused recruitment firm Sapphire Partners. "Organizations are having to be braver and bolder and that's a good thing."

Some banks already have stated aims for diversity hiring at entry level: Goldman Sachs, for example, wants to ensure that 50% of its analysts and entry-level associates are women, that 11% of its entry-level hires in the Americas and 9% in the U.K. are black, and that 14% of entry-level U.S. hires are Hispanic or Latinx. Hard targets are less explicit for more senior hires, but with attention being paid to the number of diverse candidates who make managing director, banks have good reason to ensure recruiters aren't overlooking talented minority candidates when they recruit externally.

"Diversity hiring is going to be far more important now," says another fixed income headhunter who works in London and on Wall Street. "This will be a big story for the recruitment business."

With most U.S. banks still adhering to promises not to cut staff and with staff turnover simultaneously minimal due to the virus, recruiters say there's plenty of Zoom interviewing happening, but very little actual recruiting. "The hurdle to hiring is higher than ever," says one. "But if you can find a good candidate who also improves the diversity profile of the bank, it will be much easier for line managers to get them signed-off."

Photo by Jordan McDonald on Unsplash