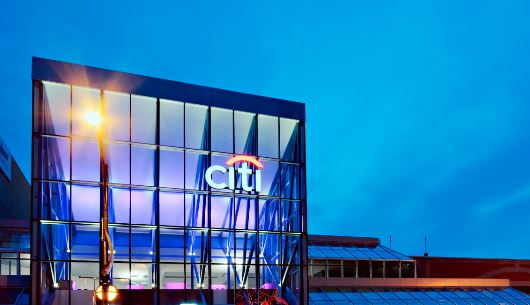 As banks deliberate the likelihood that M&A deals will or won't come back later this year, Citi has made a major hire in New York City.

The U.S. bank recruited Bo Brown from Credit Suisse as co-head of sponsors sell-side M&A. Brown joined Citi this month as a managing director after 16 years at Credit Suisse according to his LinkedIn profile.

Some banks have been talking up the possibility that M&A revenues will recover as the year goes on. In the U.K., bankers have suggested that the end of the year will be characterized by distressed M&A as companies look to merge or slim down due to the pandemic. However, Morgan Stanley CEO James Gorman said last week that he expected M&A to remain, "muted until there is more clarity on the path of the recovery and stability in prices."

As M&A recovers, financial sponsors (private equity funds) are likely to be among the more active clients. - They accounted for the highest proportion of M&A activity since 2007 in the first half of this year according to data from Refinitiv.