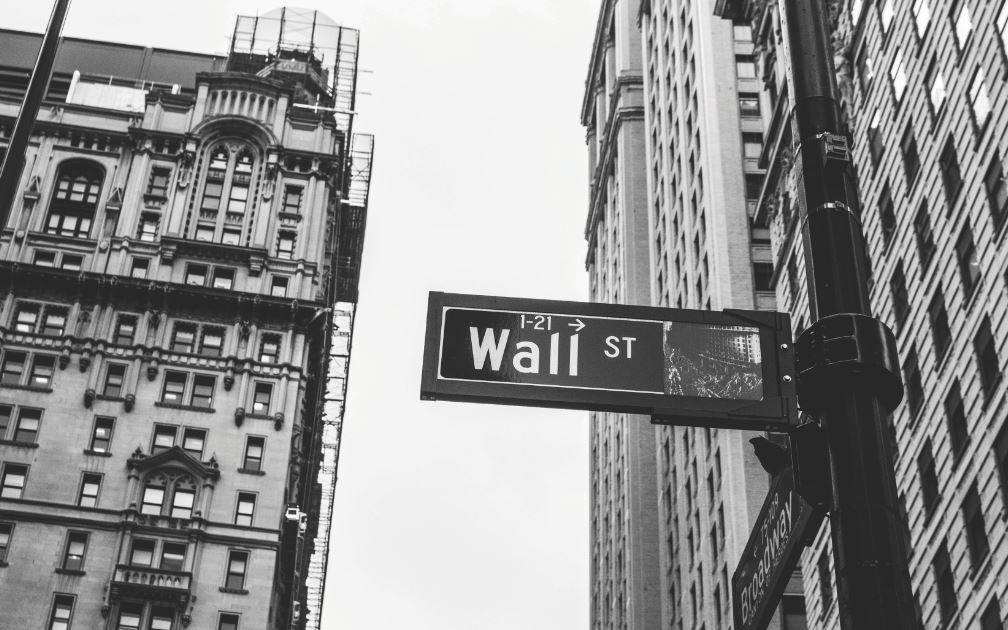 The new rules which were implemented on October 8, state that H1B applicants now need to be earning a salary equivalent to the 45th percentile of their profession's salary if they're an entry-level worker.

Salary guidelines are drawn from the U.S. government's Foreign Labor Certification Data Center (FLCDC). They indicate that the median wage for a financial analyst in New York City was $107k in 2019.

"Given the compensation levels of investment professionals, the way these restrictions have been defined is not necessarily bad news," says Anthony Keizner at search firm Odyssey Search Partners.  "There may be a lot of technology firms and smaller corporates currently using the H1B system who won’t be able to participate under the new rules, potentially leaving even more spots available for the most highly paid folk, including those in finance."

Although banks do hire first year analysts on H1B visas, they don't make up a large percentage of entry-level recruits. Odyssey Search Partners tracks the U.S. investment banking analyst population. Of the 2020 college graduates going into investment banks, it found that just 10% are not U.S. citizens and that just 2% are joining on H1B visas. The remaining 8% typically work under OPT visas granted to graduates of U.S. colleges for one year, or OPT STEM extensions, which give overseas students the right to remain in the country for two years after graduation. H1B visas are inconsequential by comparison.

Changes to the system are therefore unlikely to benefit American citizens hoping to become bankers. Wall Street jobs are still just as difficult to get.

Photo by Chris Li on Unsplash