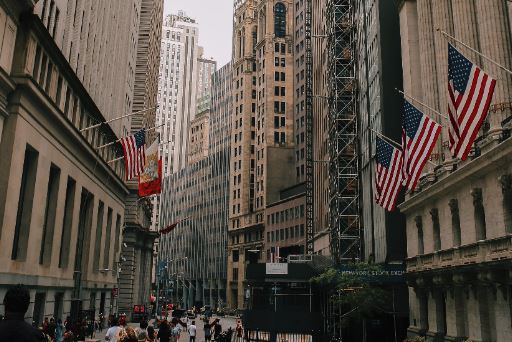 If you want to make really big money working in really big finance in America, you still need to attend the sort of elite private university that tends to have a comparatively low proportion of ethnic minority and socially marginalized students. And attending these universities has become more rather than less important in the last two decades.

This is the conclusion of a new paper* from the Berkeley Center for Studies in Higher Education, published last month. The academics at the University of California behind the study looked at the educational affiliations of the Forbes 400 wealthiest Americans. They discovered that not only were top finance professionals, and in particular private equity and hedge fund managers, more likely than the rest to hold degrees from top private universities, but that the proportion with these degrees is actually rising.

While banks and private equity funds are trying hard to diversify the colleges they hire from, the implication - then - is that the industry is still controlled by graduates of America's top private colleges. The academics contest that this creates a "social circuitry" which allows private equity and hedge fund professionals in particular to "transact valuable private information and connect to other elites." If you've attended one of the universities on the list above, they contest that you will benefit financially from the resulting network effect. And if you haven't? This might explain why people often dropout at the mid-level.

Photo by Renan Kamikoga on Unsplash