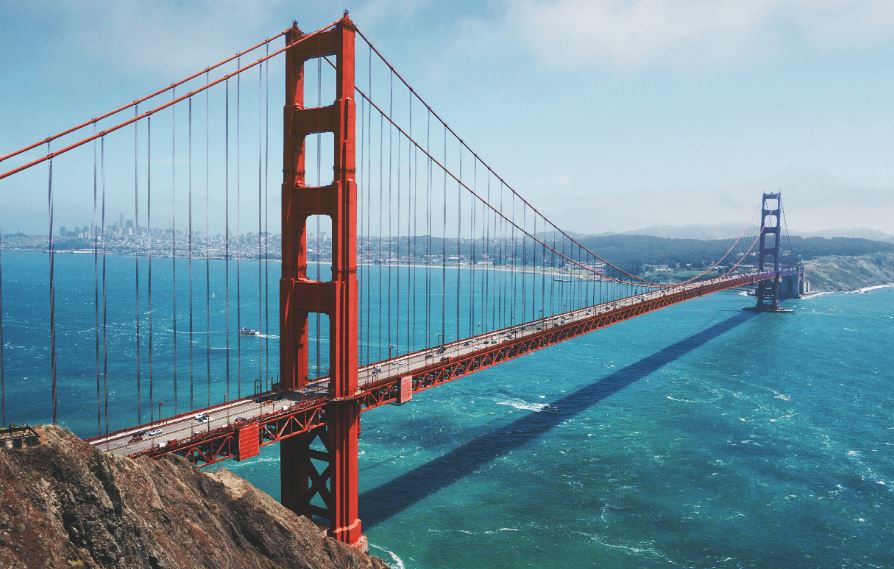 Sometimes it helps to swap jobs frequently. Ask Todd Speece, the new head of emerging growth coverage at Citi in San Francisco - he typically moves on every three and a half years.

Speece's spell at Goldman was shorter than usual: he joined Citi after two and a half years at GS, where he was also a tech banker and was also based in San Francisco.

His longest assignment was at Piper Jaffray, where he spent seven years ending in 2011.

Swapping jobs is often a way of leveraging pay increases in financial services. According to a purported post by a Goldman Sachs banker (not Speece) on Blind, switching firms in years six and nine of a finance career can deliver total compensation increases of between 33% and 73%.

It probably helps that technology bankers are hot on the top of soaring tech firm valuations. Goldman Sachs promoted several of its San Francisco bankers to MD last year in a reflection of the need to keep bankers in the sector happy.