The top 20 investment bankers in America and Europe 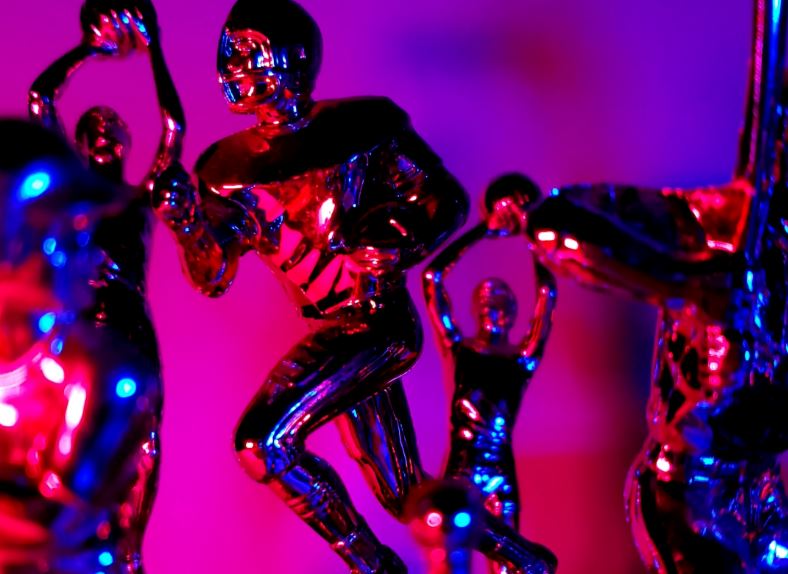 Banking information platform MergerLinks has now issued its lists of the top 10 investment bankers in both Europe and the Americas for 2020. If you're wondering who managed to get the most deals done last year, we've combined the top 10 names in Europe with the top 10 names in America in the chart below.

If you want to make it to the top of the industry, and to get paid in the process - given that compensation is typically a proportion of fees earned - MergerLinks' analysis makes one thing abundantly clear: it will help if you're based in the Americas.

With the exception of Max Mesny, the chairman of Credit Suisse's EMEA financial institutions group (FIG) in London, America's top ten bankers all worked on deals worth far more than Europe's top bankers last year. Even heavy-hitting Europeans like Joe Hannon would be comparative bit-players if they were in the American market.

MergerLinks' list suggests, too, that it helps to specialize in a few big sectors if you want to make it big in M&A: technology, healthcare and financial institutions group (FIG) banking are clearly the places to be. Or, at least, they were in 2020.

It's also notable that in Europe at America some of the biggest dealmakers aren't at the biggest banks: Centerview Partners' Mark Robinson, the Zaoui brothers, and Jake Donavan at LionTree Advisors all beat their counterparts at large investment banks. Given that pay at M&A boutiques tends to vastly outweigh pay at big banks with higher infrastructure costs, they presumably took home a higher proportion of their fees than the other names on the list.

Photo by Meghan Hessler on Unsplash