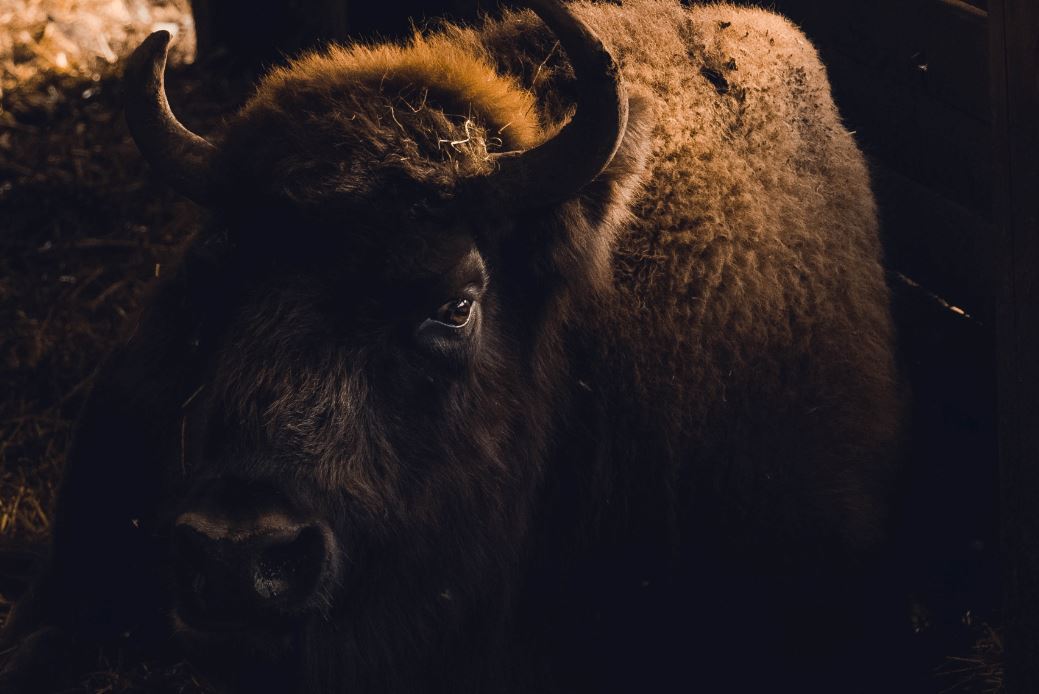 Five years ago, John Cryan - Deutsche Bank's former CEO - implemented a new compensation strategy at Deutsche's investment bank. Deutsche Bank would have a new method of paying people, said Cryan: bonuses would be lower and salaries would be higher. Accordingly, Deutsche managing director salaries on Wall Street rose to be as high as $500k.

With today's Deutsche Bank remuneration report, there are signs that Cryan's pay structure is being dismantled.

At the same time, however, the average salary for Deutsche's full time material risk takers was cut to €564k.

The skew towards the top is evident in the chart below showing the distribution of compensation in excess of €1m across Deutsche Bank as a whole. 684 people earned over €1m last year, and there were notable increases in the people earning between €4m and €4.5m and €6m to €7m.

Deutsche's eagerness to keep its top performers happy is the opposite of HSBC, which cut pay at the top but paid better lower down. HSBC has been lambasted for this, but Deutsche Bank's approach also carries dangers. - Garth Ritchie, the former head of the investment bank, was criticized for paying himself and his lieutenants far too generously in 2018. This year, Deutsche seems to have paid top people more generously still. Ritchie didn't care: he left the bank with generous payoff and is now dating glamourous ex-Goldman Sachs executive director and former footballer girlfriend, Natacha Tannous.