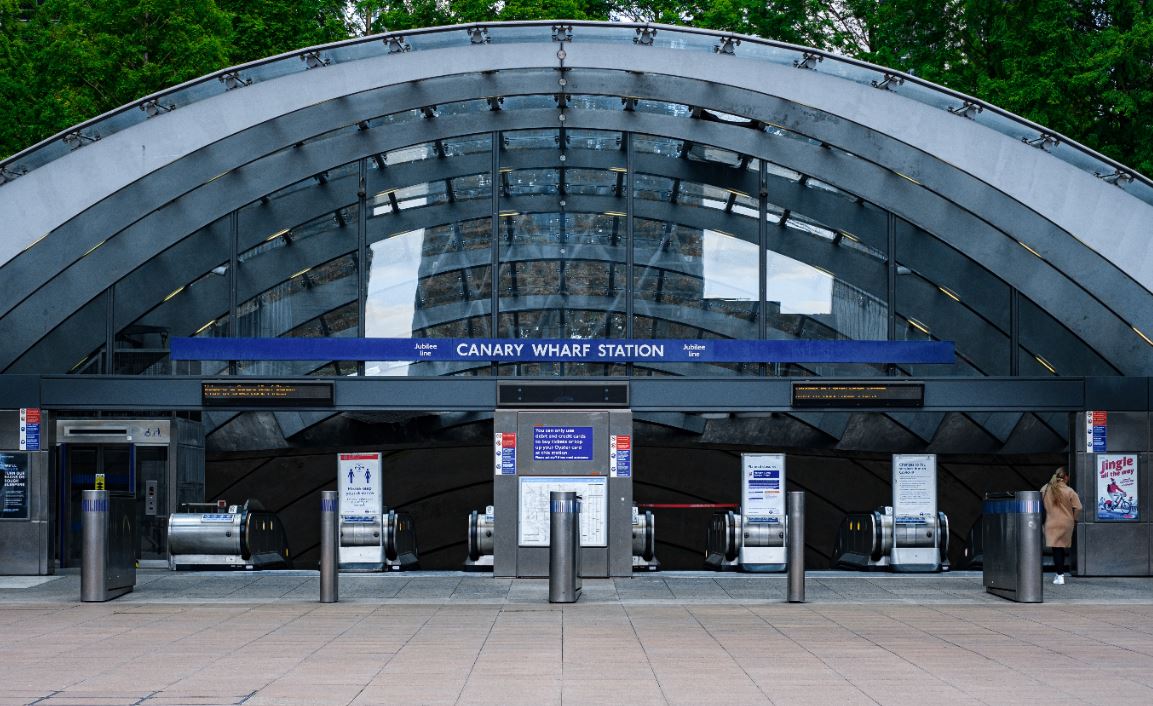 François Epron, the global head of exotics and quantitative investment strategies at Bank of America in New York is leaving.  He's understood to be moving to London as head of exotics trading at Morgan Stanley.

Epron didn't respond to a request to comment on his move, and Morgan Stanley declined to comment on whether he's joining. His new role was confirmed by two sources close to the bank.

Bank of America announced Epron's exit internally earlier this week. It's understood that David-Antoine Fournie has been appointed head of AMRS equity exotics and investable indices trading in his place.

Quant traders are hot property right now as banks build up systematic investing teams. Among American banks, Bank of America paid comparatively weak bonuses for 2020 and may therefore be susceptible to losing staff.