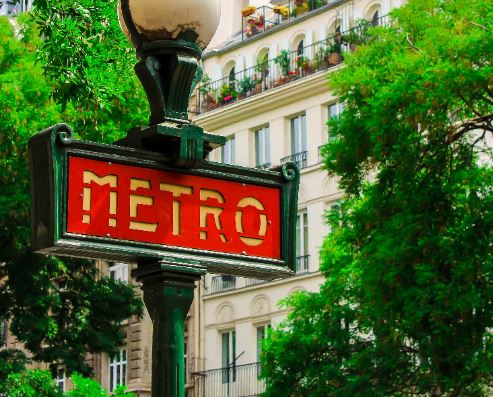 People are trickling back to offices in the City of London. - Plenty of Goldman Sachs and JPMorgan staff returned after the Easter break and Deutsche Bank's incoming interns mean most DB bankers and traders will need to be in the London and New York offices from June.

But when London bankers get back to their desks, they may find the landscape different to when they were last around late in 2020 - contacts and colleagues have moved to the European Union post-Brexit.

It's a revelation that assailed Richard Kyd, a relationship manager at hedge fund ExodusPoint Capital Management this week. A former global head of technology product development at Merrill Lynch, Kyd has worked in London banks for 30 years. Earlier this week, he posted on LinkedIn that he was back at Canary Wharf after the lockdowns and ready to meet people for coffee.

Some of those who responded revealed they are no longer in London, however. One of Kyd's contacts, a former prime services professional at Citi and Credit Suisse, is currently in Dublin.  Another - Tony Lanzalaco, head of continental Europe F&O execution at JPMorgan said he moved to Paris with JPM in January.

Similar exits to the EU are likely to become more apparent as people return. Think tank New Financial said this week that major banks have now moved around 4,300 staff to European hubs as a result of Brexit. Some of those moves happened pre-2020, but others - as at JPMorgan, happened in January when Brexit took place, or are ongoing.

The upshot is London offices and trading floors are now a little different to before.  As veteran JPMorgan traders Sarah Heffron told Bloomberg this week, having part of the trading team in Paris means that traders in both cities are "on a perpetual Zoom" much like they were when they worked from home during lockdowns anyway. Lockdown helped prepare traders for this new Brexit-inspired way of working, said Heffron.

If Kyd wants to meet some of his old pals, he may therefore need to board the Eurostar or catch up via Zoom still anyway. He didn't seem entirely keen about visiting Paris though. - "Why the hell would I do that?!," he asked, when Lanzalaco suggested popping over.

Photo by Margarida Louro on Unsplash