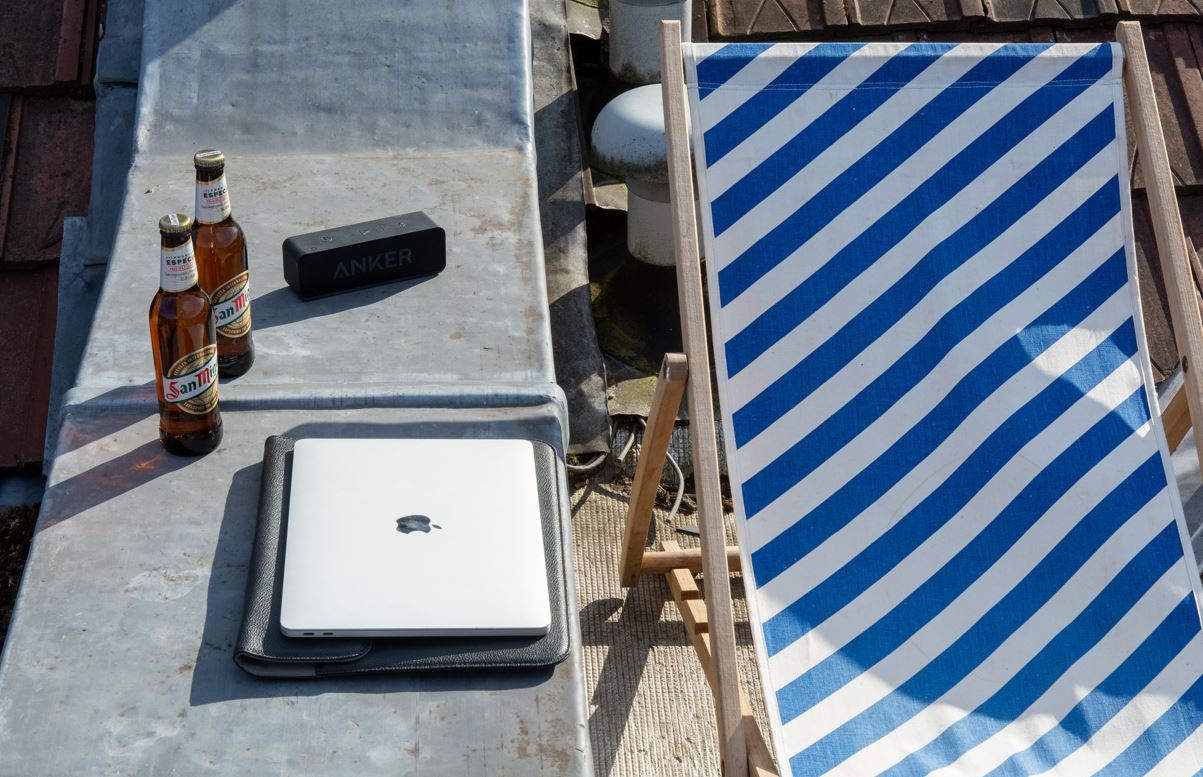 While people may not be pouring out of Credit Suisse quite as enthusiastically as suggested by apparently relentless exits at the Swiss bank, this doesn't mean it's the happiest place to be either. - Chairman António Horta-Osório is still conducting his in depth review of the business lines (now due at the end of this year) and there's still the $5.5bn Archegos loss overhanging the Credit Suisse bonus pool.

Mid-ranking Credit Suisse bankers who aren't benefiting from the bank's generous retention bonuses or junior pay rises might therefore be expected to be feeling a bit demotivated. After all, depending upon where they work, their jobs might disappear in 2022, and their bonuses for 2021 could be negligible.

However, one director in Credit Suisse's markets business informs us that this is absolutely not the case at all, and that people are carrying on as normal. "We know very little about the review," he says. "But our general opinion is that it would be extremely silly for Horta-Osório to throw all the good work that's been done over the past few years out the window."

Following the restructuring undertaken by previous CEO Tidjane Thiam, he says Credit Suisse is in much better shape than before. "Of course you need to address the issues that caused the Archegos loss, but it would be foolish to completely change the strategy of a respected bank because of one incident - it won't happen."

As a lowly director he admits, however, that this is entirely speculation and that Horta-Osório's review could still throw up surprises on the downside. This being so, he says he's adopted a project-based approach to this career, which prevents him from becoming too fixated on any particular role or employer.

"At the end of the day, you need to marry the project and the people and not the bank and the job," he says. "If you do the project well, it will work out for you in the longer term. - For me, it's always been about the projects and the people I work with. Money won't be an issue if you get those right."

Credit Suisse people who are fretting about the chairman's review should save their energy, he adds: "There's nothing you can do to control it and we're already very privileged to be where we are."

Photo by Mikey Harris on Unsplash