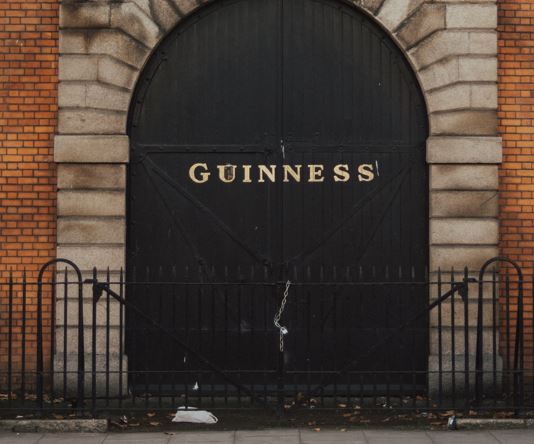 It turns out that it wasn't just Markus Scheufler who left Deutsche Bank's fixed income research team after bonuses were paid this year - insiders say there were at least two other senior post-bonus exits in London too.

Rachit Prasad spent 11 years with Deutsche Bank, mostly in London, after joining as an analyst in Singapore in 2010. An asset backed securitization (ABS) research analyst, Prasad left around the same time as Scheufler. After three months in the garden, he just arrived at Orchard Global, the structured credit asset management firm, where he'll be a portfolio manager.

The other known exit from Deutsche's fixed income research team is Ronan Clarke, a research analyst who spent 11 years with the bank and whose destination remains a mystery but is likely to become apparent soon.

Deutsche Bank declined to comment on the exits, but sources say the bank is in the process of hiring replacements. Interestingly, the new hires can be based in either London or Dublin. - Deutsche's global head of securitization research, Conor O'Toole, is Dublin-based and is understood to have spent more time in the Irish capital and less time travelling during the pandemic. Post-Brexit, the bank seems open to building a team in Ireland.

Photo by Tavis Beck on Unsplash