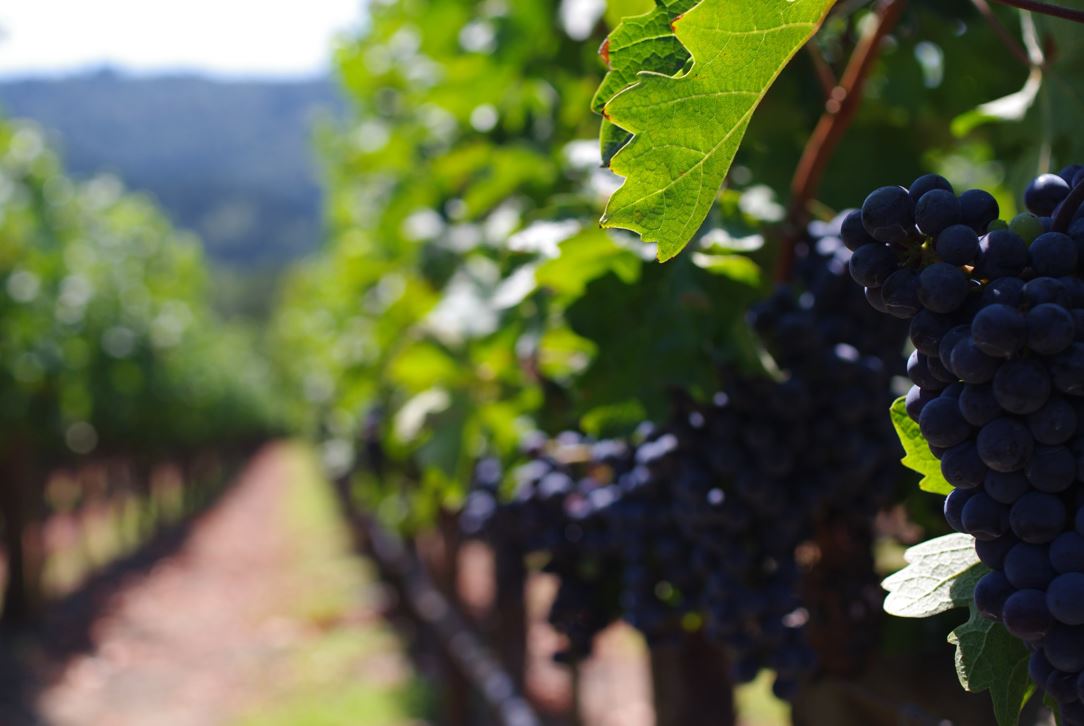 John Hinshaw, the group COO of HSBC, has quite a lot on his plate what with the bank's restructuring program and attempts to navigate its future relationship with China. However, like many bankers these days, Hinshaw also has a side gig, and his is one that provides him with quantities of quality wine.

Hinshaw is the majority owner of Blackbird Vineyards in California's Napa Valley. He first invested in the vineyard in 2014, and then acquired it from Michael Polenske, the former head of private banking at JPMorgan, in 2019. The vineyard produces, 'handcrafted truly expressive wines,' and has won prizes for the quality of its output.

While Hinshaw owns the vineyard and features with his wife in a photograph of the shop, unlike the Blackbird founders who 'worked in the vineyard morning til night' he doesn't actually produce the wine. - This is outsourced to Rentaria Vineyard Management and expert winemaker Aaron Pott.

Hinshaw, who joined HSBC in 2019, and who has a history of turning organizations around, does, however, seem to have a role in selling his wines. Various posts on LinkedIn extol the quality of his output, and Hinshaw says you can achieve special deals if you buy multiple bottles.

While this has raised eyebrows from some in the market who suggest a lack of commitment to HSBC, a spokesman for the bank points out that there's no conflict of interest. Hinshaw isn't the first or last banker with a passion for growing grapes - Jean-Marc Mercier the vice chair of capital markets at HSBC has a vineyard too, and went to work there in France during the early stages of the pandemic.

Photo by Michał Parzuchowski on Unsplash