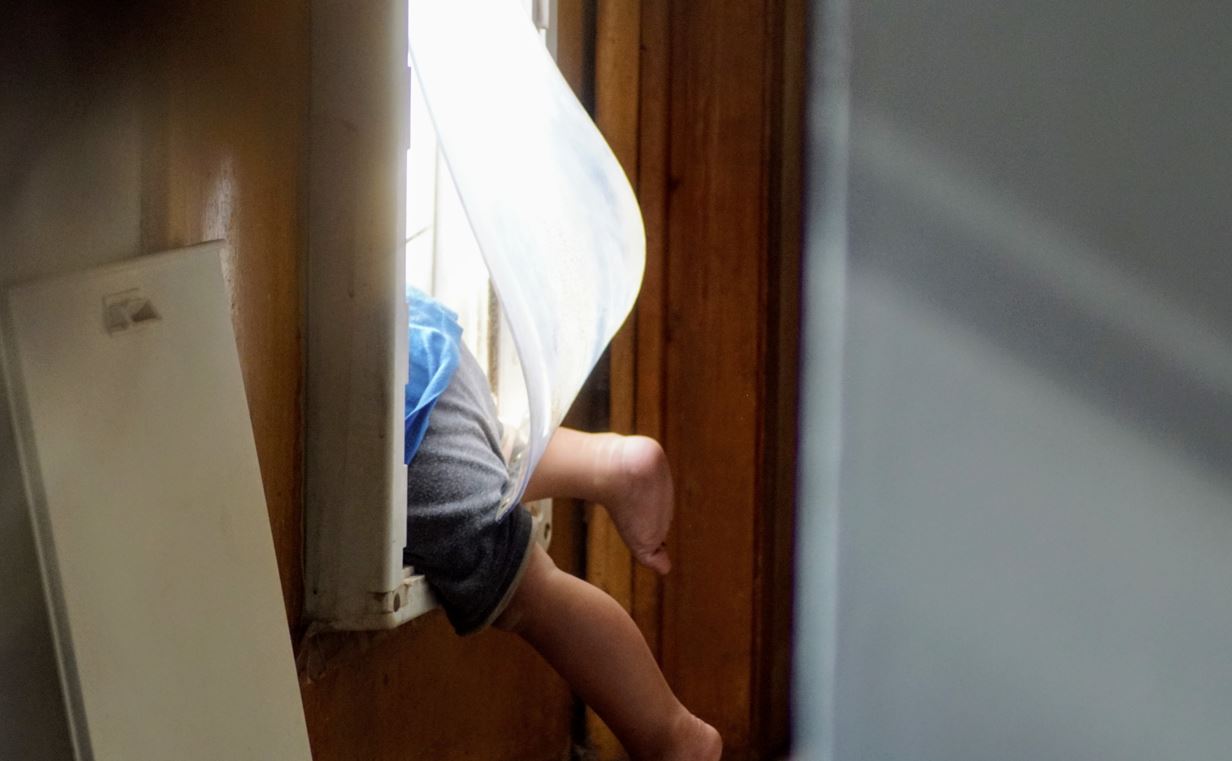 When your managing director leaves, should you start looking for a new job too? Moran Forman's cryptic email and exit from Goldman Sachs three months ago might have nothing to do with the latest departures on her former desk, but could conceivably have inspired some restless.

Goldman insiders say that two juniors on the New York index trading desk, which was managed by Forman before she went to Rokos Capital, have handed in their resignations. It's not clear where they're going next. The bank declined to comment.

The exits come after Forman sent a parting email to her team in April with the subject line 'Fork in the Road.' Conspiratorial Goldman insiders suggested that this referred to the Green Day song, 'Good Riddance,' which for which this is the opening lyric. However, it may simply have been a figure of speech.

Photo by Avi Waxman on Unsplash