Rothschild junior banker salaries now some of highest in market 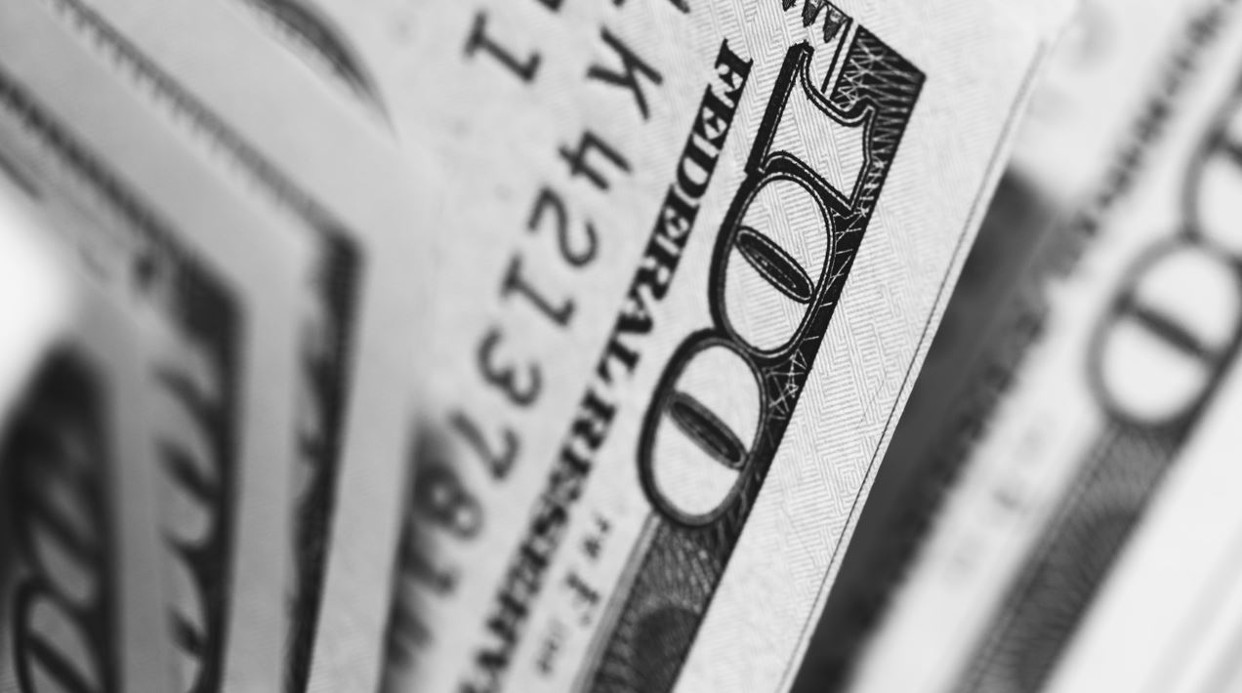 Rothschild appears to have outdone this. The bank is now understood to be paying some first year analysts $105k and some second year analysts $110k. Third years are presumably on $115k.

The increases mean that Rothschild now pays some of the highest salaries to junior bankers on Wall Street. The only banks to out-pay Rothschild appear to be Bank of America and RW Baird. Baird - which also prides itself on its culture - is said to have hiked first year salaries to $110k, and to be offering second year analysts $115k.

Rothschild declined to comment on the pay rises, which are not thought to apply across the board. The new salaries mark a substantial increase for some: previously, Rothschild's first year salaries were $85k according to Wall Street Oasis.

Photo by Pepi Stojanovski on Unsplash