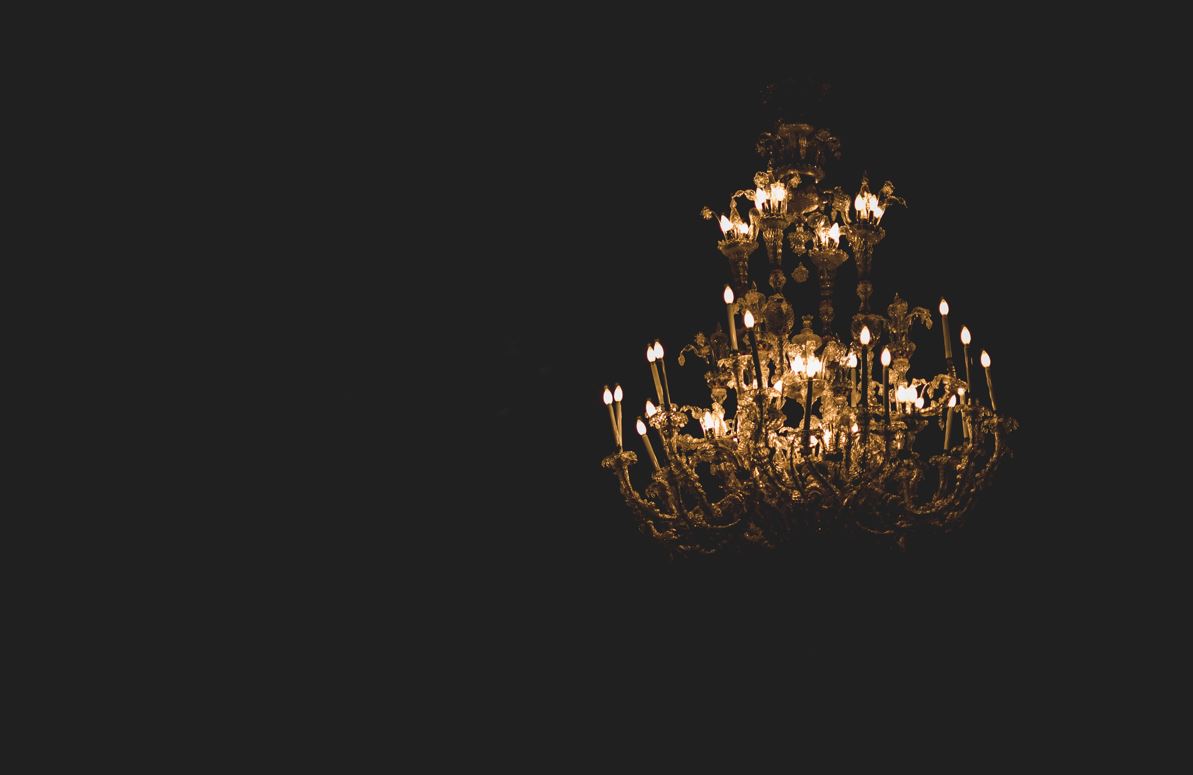 As the old Hollywood proverb has it, when someone says it’s not about the money, you can be sure that it’s about the money.  But is this true of junior bankers?  The evidence is mixed.

Certainly, so far nearly every bank that has tried to calm its juniors down with mindfulness apps, promises about MDs’ behaviour and protected most-of-the-weekend-unless-theres-a-deal time, has ended up having to capitulate and raise salaries (even Goldman has given strong hints that it’s joining the upwards trend).  But there’s a wider context here; one of the things we do know is that for the last ten years or more, investment banks have been losing out on the very best graduates to big tech and to startups, and it’s eating them up.

One banker who seems to know this is Citi’s Manolo Falcó.  Over the last couple of weeks, the global co-head of banking, capital markets & advisory at Citi has been very noticeably saying that quality of life matters and that worker-friendly policies could end up helping him poach from the competition. This runs counter to those sources at Goldman Sachs, who've been saying that they “don’t want to hire people for whom the most important thing is the number of days they have to spend in the office.”  But presuming that people who value remote working are bound to be lower quality employees might be as dumb a prejudice as past assumptions about the necessity of wearing ties.

Mr Falcó seems to have gained his different perspective partly by talking to his son, who is currently a student in California, and who is “much more interested in working for a start-up or technology company than a bank”.  According to his LinkedIn, Carlos Falcó hasn’t gone anywhere near Citi or its competitors (unlike some other banking offspring). Instead, Carlos is aligning himself with the top career of the moment and is currently spending the summer as a data science intern with an online recruitment startup. Given a pick of roles, this has come out on top.

Of course, Carlos is not quite the usual top-tier undergraduate.  His father is not only the global co-head of banking at Citi, but the Most Excellent Marquess of Castel-Moncayo, having officially inherited the title last September.  The Falcós are one of the most aristocratic families in Spain; however much money its heir presumptive makes, in banking or technology, he’s unlikely to be able to buy a vineyard more prestigious than the one they already own.  That puts him in an unusual position; with neither immediate financial pressure nor any reason to seek status, he’s potentially able to make a more objective choice of what job looks most worth doing than someone with student loans to pay and a social ladder to climb.

Which raises an interesting question – the more the banks pay their junior employees, the quicker those juniors will reach a certain level of financial independence.  When that happens, they might lose their competitive edge, or even leave the industry altogether.  Perhaps the key reason why so many senior bankers want the kids back in the office is not so much for “mentoring” in career terms as to make sure that they develop expensive enough tastes to keep them hungry for bonuses until the school fees arrive and they’re locked in for life...

Elsewhere, spare a thought for bankers at Citic and CSC Financial.  The pandemic has been successfully managed in mainland China, so they’re racking up the business travel miles, and their allowances have been savagely cut.  Even Managing Directors are now expected to fly economy (and the equivalent class of train travel), and accommodation allowances have been cut by more than 20%.

Worse, much worse, bankers are being encouraged to share hotel rooms (and even discouraged from paying to upgrade out of their own pocket).  That’s absolutely barbaric, and is bound to be a morale destroyer because nobody can stand that much time in the company of their boss.  The fact is, no matter how well you get on, by day three of a week-long trip you have exhausted all possible topics of conversation.  That’s why people play games like “can you spot how many Beatles songs I worked into the presentation”.  (A tip for that game; everyone misses “It Won’t Be Long”).  Investment bankers need their R&R.

Economy class travel for long distance trips is usually a bit of a red flag; people assume that if cost-cutting has reached that point, revenues must be beyond rescue, and it’s likely that the whole investment banking unit will be closed.  This doesn’t necessarily seem to be the case with the two top Chinese brokerages, though – according to Bloomberg it’s an austerity measure meant to show an example to the rest of the economy.

Living well is the best revenge – Josh Harris, the Apollo founder who got passed over for the top job is starting his own fund and talking to recruiters to put together a team focusing on mid-market deals.  He’s apparently targeting a fund size of $5bn and his statement that he is “not fundraising” looks like a subtle flex; he doesn’t have to. (Bloomberg)

If it wasn’t difficult enough negotiating the politics in Hong Kong, US banks now have pressure from back home. (FT)

Getting a blue tick on Twitter seems a bit like membership of Soho House – too easy if you’re a journalist, too difficult if you’re not and not possible at all if you’re a banker. (WIRED)

Pepper, a cute robot assistant invented by a Softbank-backed company, keeps getting fired for being lousy at its jobs. (WSJ)

An environmental protestor who smashed a window of a Barclays branch claimed that if the top management knew why she was doing it they would have given her permission.  It’s a kind of ESG activism? (Gloucestershire Live)