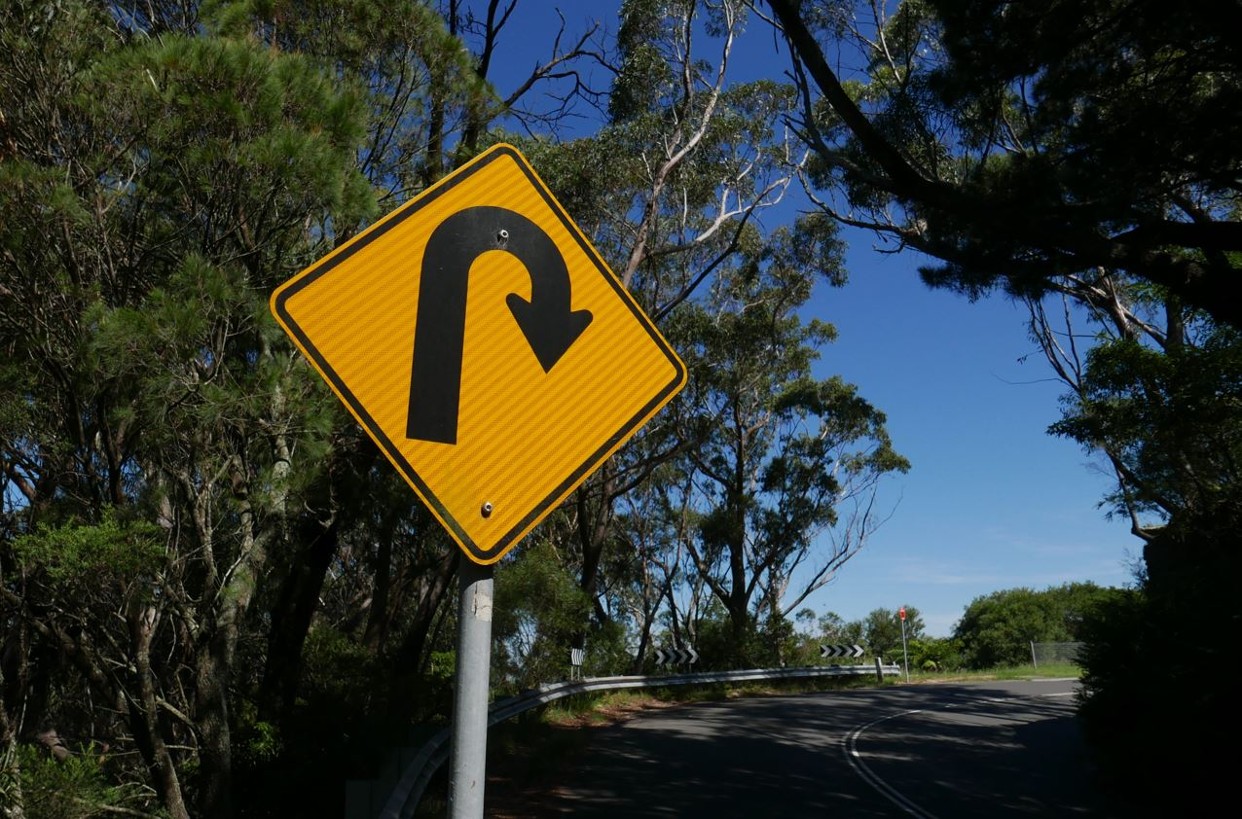 Financial institutions and agency recruiters in the US, UK and Asia are having to tackle a boom in counter offers as hiring level surge past those of last year.

“Counter offers have gone through the roof in 2021. The question isn’t ‘if’, but ‘how much’ a candidate will get countered,” says Kareem Bakr, managing director for Selby Jennings New York.

In sought-after jobs such as technology and junior/mid-level investment banking, there’s been an increase this year in people applying for roles purely to get a pay rise from their current firm. “Because of this, we have to vet candidates very early to see if they’re really serious about moving, or just testing the water and trying to leverage a counter,” says Bakr.

If you’re hit with a counter offer as a recruiter or talent acquisition specialist, you shouldn’t shoulder all the responsibility of dealing with it. You also need to get the hiring manager for the job heavily involved in the process, says Angela Kuek, director of search firm Meyer Consulting Group. If the compensation and benefits are broadly similar between the two competing roles, the strength of the candidate’s relationship with their current and potential boss is often the decisive factor, she adds.

“A counter offer can be managed up to a certain point by a recruiter, but to get a candidate across the line there ultimately needs to be trust between the candidate and hiring manager,” says Kuek. “The key to breaking a counter offer is typically not money; it’s whether the candidate can see that the new manager really wants them in their team and cares about their career aspirations. It can make a big difference if the manager can show a clear plan for progression,” she adds.

In today’s buoyant job market, counters sometimes even happen weeks after a candidate has accepted a new role.

“A lot can happen after an offer has been accepted, especially if it’s a three-month notice period. To see off both counter offers and new offers from other firms, you need to be in regular contact with the new hire as they serve out their notice,” says Daniel Connors, an associate director at Robert Walters in London. “Make them feel welcome and wanted by starting parts of the onboarding process early, meeting with them informally, providing welcome packs,” he adds.

Bakr from Selby Jennings says banks are even trying to buy back people after they’ve started at a rival firm. “I’m seeing more of this now that the market is so short of talent. A bank will counter on resignation for, say, a $10k pay rise, but when that doesn’t work, they’ll try again after the person has left and offer $30k, $40k, or $50k more,” says Bakr. “That’s why the welcome period is so important for the hiring bank. I advise all my clients that the first three to six months are vital. You need to get new people to really buy into your business vision and the growth prospects for the role,” he adds.

Photo by Jim Wilson on Unsplash