Morning Coffee: Where Goldman Sachs and JPMorgan struggle to hire. The senior banker who’s retiring to spend more time with his money 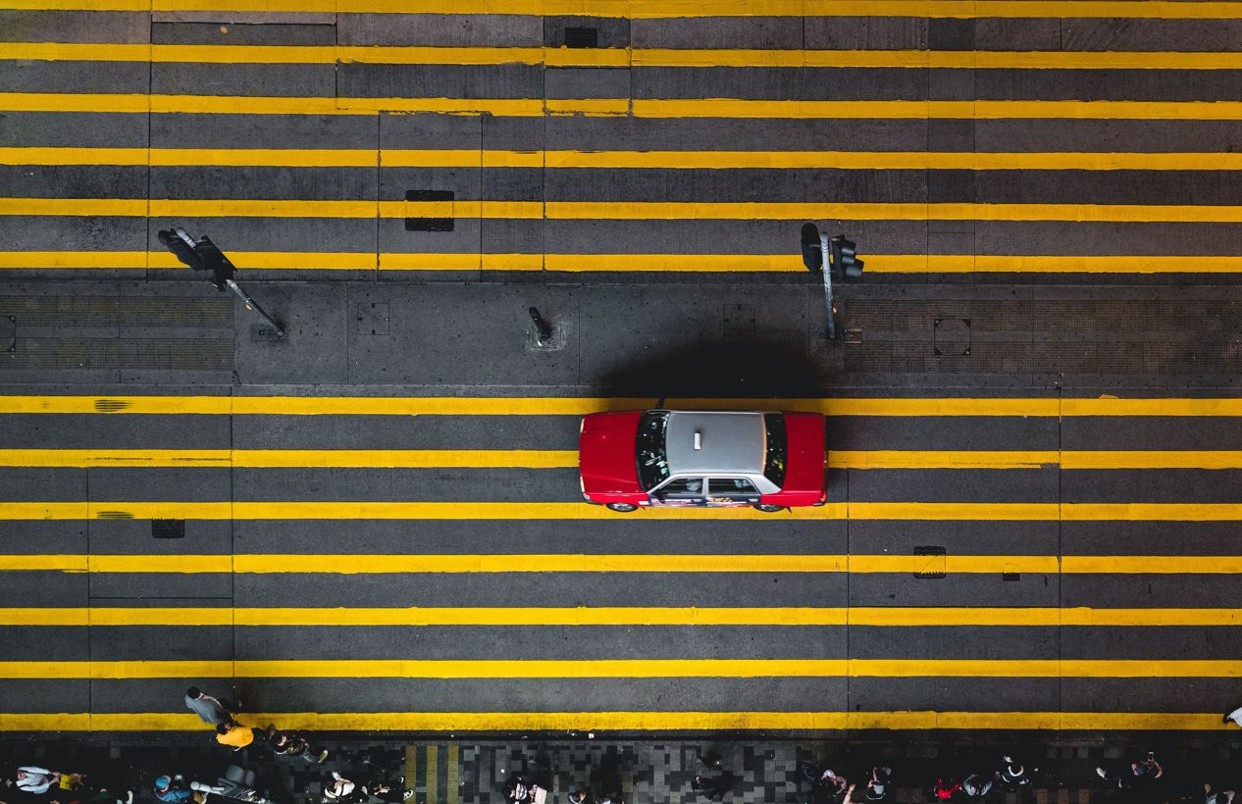 Expat postings are often difficult to fill; although they are often a great way for ambitious bankers to gain experience and boost their careers, they put an unavoidable strain on family life and relationships.  When the posting is to a place where every trip back home means a two or even three week quarantine on return, the difficulty is even greater. This is why both David Solomon of Goldman Sachs and Jamie Dimon of JPMorgan have confirmed that they are having serious problems attracting top talent to work in Hong Kong or mainland China at present.

There are some exemptions to the very strict quarantine regime, but there seem to be considerable political and reputational difficulties in making use of them.  When Jamie Dimon made his two-day strangely quarantine-free trip to Hong Kong earlier this week, it set off a local debate which dragged in Carrie Lam, the region’s chief executive.  Possibly with this sort of controversy in mind, David Solomon seems to have avoided the issue altogether, commenting that while he’d reduced his overall travel to Asia, “I haven’t been to Hong Kong and China, and don’t expect that I’ll be able to go for quite some time”.  And HSBC’s chairman Mark Tucker decided to just bite the bullet and spend three weeks in a hotel room.

HSBC, of course, is the bank with the keenest issue here; the first two initials of the bank’s name tell you why it’s committed to the overall market, and back in April the bank announced that four of its most senior divisional heads would be relocating to Hong Kong.  This decision is presumably irreversible, but it’s also reasonable to assume it might not have been made in anticipation of such strict and long-lived controls.  Greg Guyett, the chief of global banking, appears to be delaying his move, originally planned for this year but now more likely to happen in 2022, precisely because “he’s able to move more freely to visit the US and other regions by staying in the UK a little longer”. Head of commercial banking, Amanda Murphy, is moving from the UK to Singapore.

It doesn’t look like there are any really good solutions here.  Increasing the proportion of local hires would be expensive, and for many roles it might be the case that there’s literally nobody available.  Anyone in banking with family connections to Hong Kong has apparently already received the “come home”invitation.  Posting co-heads like Murphy to Singapore might be an option for a general APAC franchise, but if you’re specifically targeting the Chinese market, you need people on the ground.  And there is always the option of offering more money, but this tends to ratchet up salaries in the market in general, and might raise awkward questions of what happens to the “COVID money” when China eventually relaxes its controls.

Elsewhere, in a world where low-interest rates keep pushing the retirement threshold further and further away, it’s a definite flex to announce that you’re so rich from your investments and outside business interests that your day job is an expensive hobby that you can no longer justify.  That seems to be the story for Wayne Kent, the vice-chairman of Credit Suisse Australia, who has decided that investment banking was taking up time that could be spent on managing a removals group called “Kent Relocation Services”, doing deals in commercial real estate and joining the board of an investment company.

This phenomenon is actually somewhat more common in the banking industry than you’d think, although it’s more usually seen when the scion of an extremely rich industrial family is called back from their banking career to take their place in the dynastic succession.  Good luck to Mr Kent, and we wish him enough success to enjoy a second early retirement when he decides that his wealth is now taking up time that could be spent on the golf course or the fishing boat.

It’s hard to tell whether this is a ploy to get out of jury duty on a trial which promises to be long, unpleasant and likely to attract large amounts of attention from internet kooks, but “Juror 87”, a private equity employee from Manhattan, has said that he feels he cannot necessarily give an unbiased opinion on the trial of Ghislaine Maxwell, because there are so many figures from the private equity world implicated in the wider scandal.  He didn’t say where he worked, or indicate in what direction his bias might have been.  (Bloomberg)

Mario Carrasco, Citi’s sharpshooter of the municipal bond market, has started delivering the goods – they have underwritten their first bond in Texas since the issues relating to their policy on lending to firearms manufacturers. (Bloomberg)

Although to a large extent, the payoff from his long-term options really only reflects the many bonuses Jes Staley gave up during previous scandals at Barclays, the optics of his £2.4m package weren’t great, and some large investors are apparently scheduling calls to ask questions about it. (FT)

The Los Angeles Lakers will now play at the “Crypto.com Arena”, after a Singaporean brokerage bought the naming rights to the Staples Center.  On one hand, this really feels like a top-of-the-market indicator.  On the other hand, the number of old timers going round saying “this feels like a top of the market indicator” is itself an indicator that the top might be a way away yet. (WSJ)

The end of an era for fans of FT Alphaville – its editor Izabella Kaminska is leaving to pursue another project. (Twitter)

The proportion of women on bank boards is increasing, but the actual number of female directors hasn’t risen.  This paradox appears to be a result of the fact that a few years ago, boards responded to diversity targets by creating a lot of new seats to accommodate female candidates, and they’re now using retirements of older male directors to shrink the overall board size back to where they wanted it. (Bloomberg)

The team that eats together, competes together. (Finews)

Photo by Ruslan Bardash on Unsplash