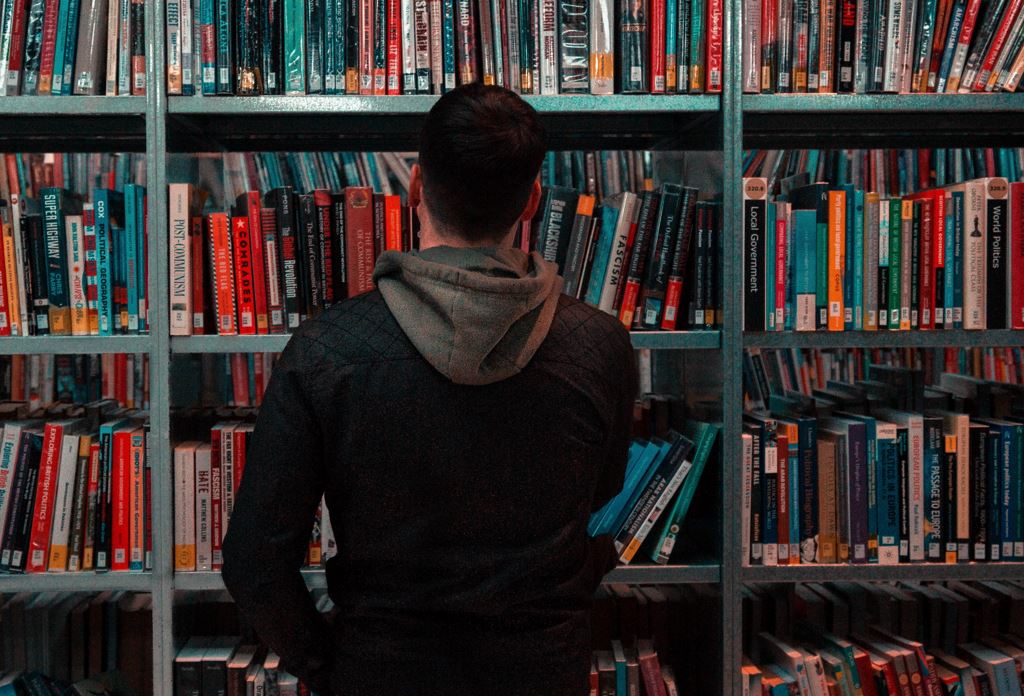 You're not going to be earning $475k (£348k) when you start out as analyst at Galaxy Digital, the self-proclaimed crypto investment bank, but it's a possibility given time. As we reported last month, Galaxy Digital's most recent results suggested it was on track to pay the average of its 510 employees $475k for last year.

In fact, Galaxy Digital may pay a lot more than that. The figure of 510 people came from a presentation the company made last November, but Jen Lee, Galaxy’s chief people office, hired recently from Blackrock, tells Bloomberg that Galaxy Digital itself only employs 285 people right now. The remaining 225 are sitting in BitGo, a crypto custodian it acquired in July; custody jobs usually pay less than jobs in investment banks.

Like most crypto firms, Galaxy Digital is expanding fast. It needs people for the full gamut of jobs in a traditional investment bank, plus a few extra.  In the nine months to last November, it hired 31 people for asset management (up 133%), 55 people for trading (up 44%), 12 people for investment banking (up 141%), 11 people for principal investments (267%) and five people for crypto mining (up 67%).  Many of its hires, like Gavin Phillips, a former head of sales trading for Europe at Jefferies, come from investment banks. Recruitment is continuing apace in 2022.

It's not difficult to see why. Crypto deal volumes increased nearly 5,000% last year, according to PWC. As other sectors go off the boil, bankers brokering crypto deals are likely to be busy for years to come, and Galaxy Digital is positioning itself as the crypto specialist.

Having already hired 45 people in 2022, Lee says Galaxy Digital is now setting up an analyst program for 30 entry-level hires and is on a "first-of-its-kind hiring sprint.” It's not clear whether the analyst program will be open to new graduates, but Lee says Galaxy Digital is open-minded about its new recruits. “There’s no traditional path when it comes to crypto,” she tells Bloomberg. “We would love to see people who are self-taught in crypto, but we would also like to see people who have a traditional background from a bank, or even a tech firm...”

Separately, Jonathan A Knee, a former VP at Goldman Sachs turned author and senior advisor at Evercore, has some reflections for senior bankers and Goldman Sachs partners.

Knee, who left Goldman a few decades ago, has had plenty of time to reflect. He's been spurred into writing now by a book by Arthur C. Brooks, a Harvard social scientist.  This states that financial professionals peak in their careers between the ages of 36 and 40 and that the "strivers" (like Goldman Sachs partners) who are addicted to success, can then face a rude awakening as future achievements come less easily and they've underinvested in relationships early in life.

Achieving joy in the second half of life means managing this transition, developing an identity distinct from the expectations of others, and engaging in activities that draw upon the "crystallized intelligence" of knowledge gained in the past. The latter includes teaching, says Knee - Goldman Sachs' partners' ideal second career.

Bank of America CEO Brian Moynihan said the bank's capital markets business "is down" so far in 2022, even as the investment bank continues to see a strong pipeline of customer activity. (Reuters)

Citadel is expanding in New York and is in talks to take more space at 425 Park Avenue and to lease multiple floors at 550 Madison Ave. (Bloomberg)

A whistleblower leaked data on 18,000 Credit Suisse bank accounts showing that the bank has a history of opening accounts for people with 'problematic' backgrounds. (New York Times)

UK wealth management firm Dolfin Financial arranged them “golden visas” for UK stays of about three-and-a-half years in exchange for investments. The visa conditions state that the investments must be worth at least £2m, but Dolfin found away for investors to only put in £400k by moving between its own affiliated companies. The ruse appears to have been found out. The Chinese clients are not happy. (Bloomberg)

The pandemic and Brexit mean that German business schools are becoming a thing. Think ESMT in Berlin, the Frankfurt School of Finance and Management, the of WHU — Otto Beisheim School of Management in Dusseldorf, or Mannheim Business School. (Financial Times)

Research into career regrets reveals that a small number of people say: “Oh, what a mistake becoming a fine artist. I should have become an accountant.” (Bloomberg)

Technology recruiters are being ignored. One says she approached 75 candidates and received 5 responses. (NY Times)

"When it comes to bonuses, high earners tend to drift towards two very different extremes. They’re either very sensible and invest the lot, or live beyond their means throughout the year, and rely on the bonus money to pay off debts they’ve racked up.” (Financial Times)

Click here to create a profile on eFinancialCareers and be discovered by recruiters for crypto and other jobs.

Got a tip or a story idea? Contact: sbutcher@efinancialcareers.com in the first instance. Whatsapp/Signal/Telegram also available (Telegram: @SarahButcher)

Photo by matthew Feeney on Unsplash