How to get a first job in algorithmic trading 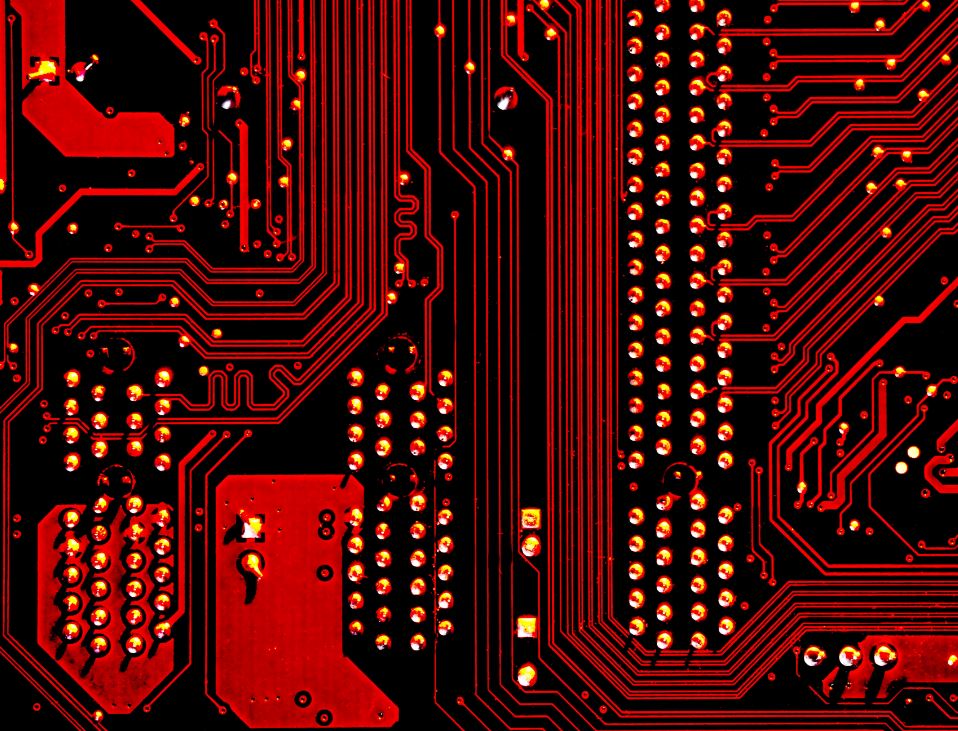 Algorithmic trading can be a very fulfilling career. The work is intellectualy interesting and less stressful than other trading jobs, and the hours are relatively short. Seven and eight figure pay packets aren’t that common, but many algo traders earn pretty decent renumeration. However it is also very difficult to find your way into the industry. Here are five different routes you can try, depending on what stage you are at in your career.

You need an algo trading internship

A relevant internship is an increasingly important requirement for most finance sector graduates. Indeed, my own first exposure to the algo trading world was as an undergraduate intern at AHL, a quantitative hedge fund that is part of Man Group. In my later career I employed several interns, most of whom went on to successful careers in the industry.

The bad news is that the non-banking algo trading world contains relatively few large firms with the capacity to run formal internship programmes, and those offer only a few positions. High frequency traders like Virtu offer internships as do systematic hedge funds like Winton Capital Management and hedge funds like Point72. Smaller firms may employ interns on a casual basis, but these jobs are not widely advertised so you have to be well connected.

Remember that if you do not manage to bag a directly relevant internship, then it’s still better to get a less relevant position.

Personally, I was lucky enough to get my internship because I had good coding skills, was passionately interested in markets, and had a deep understanding of the financial theory I was studying. Although my own internship was nearly two decades ago, these are all still important factors.

Algo trading firms do not run the giant analyst programmes associated with investment banks. Just as it's hard to get an internship in algo trading, so it's hard to get a full time job when you graduate. Some of the biggest quantitative hedge funds might employ a couple of dozen graduates a year, but only a handful of those will be in investment management roles.

With so few positions available firms can afford to be extremely picky. You will need exceptional academic achievement at a top level university to have a chance.

Twenty years ago you could become an algo trader with an undergraduate degree, and ten years ago a masters degree would probably have been enough. Nowadays, it is much harder to get hired without a Phd.

One of the world's best known quantitative hedge funds - Renaissance Technologies - boasts of having 90 PhDs in scientific disciplines among its 300 employees. Similarly, Winton Capital likes to hire PhDs too - but not with financial specialisms. “Scarcely anyone who works here has a PhD in Finance or Economics,” Winton founder David Harding told the Financial Times several years ago. Winton has traditionally liked to hire PhDs with backgrounds in areas like astrophysics, but this alone isn't a guarantee of success. "We hire PhD's with specific personal qualities because I don't want bright egotistical traders in my organisation: I don't think I can handle them," said Harding on a separate occasion (without specifying that those personal qualities are.)

Why do you need a PhD to become an algo trader? Firstly, overstretched HR departments find it easier to whittle down a huge poool of applications by rejecting those without doctorates, even if it’s not strictly necessary for the job. Secondly, algo firms are increasingly looking for a higher level of specialist knowledge and skills that isn’t taught in Masters degrees.

If you have the patience, you might be better staying in academia for a few years as a post doctoral researcher. With some prestigous publications under your belt you will be more of an asset to a future employer. Even if the papers you write aren’t directly relevant they will look great on the firm's marketing material.

Take a different job and move into algo trading internally

Already working in finance but still want to get into algo trading? Don’t panic, it is still possible.

With relatively few hires straight out of academia, most people end up in algo trading after working elsewhere first. I myself joined AHL full time several years after my internship at the firm, having first done my time in investment banking. As a result I started working in algo trading with some sell-side trading experience under my belt.

If you're a graduate considering your first job, the upshot is that you will be better off taking any job in the markets division of an investment bank first of all. You may then be able to move into a role at a fund or trading firm, or even to move into an algo trading role within a bank.

It helps that algo trading is a team sport. Portfolio managers, execution traders, techologists and others work closely together. Even if you join as a technologist you are likely to be exposed to senior front office trading staff, regardless of your job title. As a result it’s relatively common for non-traders to move into trading roles. This is particularly true for developers, risk managers, and quantitative modellers.

This means that if you are offered a non trading job in an algo fund you should seriously consider taking it. If you play your cards right you have a good chance of ending up as an algo trader within a few years.

Robert Carver is a former intern with a masters degree. He is also the former head of fixed income at quantitative hedge fund AHL, where he recruited at all levels from undergraduate interns up to experienced hires. Robert is the author of “Systematic Trading” and “Smart Portfolios”.

Photo by Michael Dziedzic on Unsplash