Did quant funds hire too many people? 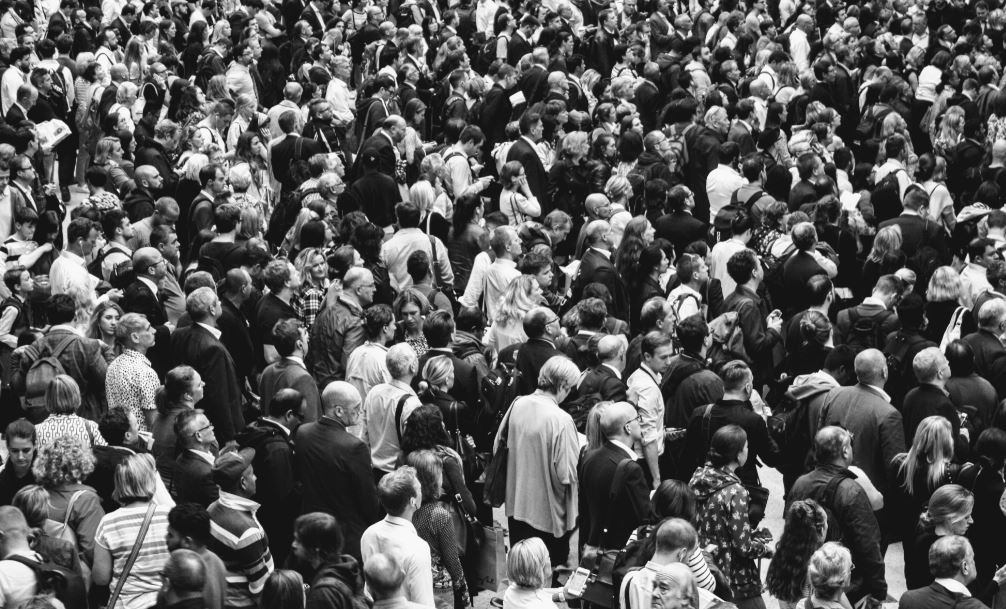 It's too early to call a 'trend' for 2020 but if there have been any 'coincidences' of note in the past week, it's surely that two quantitative hedge funds - AQR and WorldQuant have both cut heads.

The cuts, which were initially reported by Bloomberg amounted to between 45 and 90 people at AQR and up to 130 people at WordQuant, or up to 10% and 17% of their respective headcounts. AQR, which has offices in London, Frankfurt, Hong Kong, Bengalaru, Tokyo and Sydney as well as Greenwich, Chicago, Boston and LA, is understood to be cutting globally. WorldQuant is said to be shuttering offices in Mexico City, Bangkok and Eastern Europe, with most of the cuts happening here.

The cuts may not, therefore, add a flow of resumes to an already saturated quant market on the East Coast. This is fortunate. Although demand for quants remains strong, recruiters say there are already plenty of profiles on the U.S. market. "It's a very competitive time of year to be looking for a role," says Ryan Mazza, head of quantitative analytics, research and trading at recruitment firm Selby Jennings in New York. "Some companies have announced and paid out bonuses while other will do so imminently. As a result there is currently a surplus of quantitative talent looking for new opportunities beyond those impacted by the recent layoffs."

The headcount cuts come after a difficult year for some hedge funds after the sector as a whole underperformed the 29% rise in the S&P 500. Assets under management at AQR declined 20% in the year ending September 2019 and Bloomberg said WorldQuant was responding to a relative decline in performance compared to 2018, even though performance for the year remained positive.

There are suggestions that the cuts were unsurprising. Thinknum, the alternative data company, has been tracking headcount at AQR and WorldQuant as measured through LinkedIn profiles. It says AQR's headcount surged from mid-2018 until it made an initial round of redundancies in mid-2019, and that it remains around 10% above historical norms. Thinknum suggests too that Worldquant's headcount grew substantially between March and June 2019.

So did quant funds over-hire? And will 2020 see more redundancies in the sector? For the moment, both WorldQuant and AQR are both recruiting in small numbers. - WorldQuant has six portfolio management and three technology roles open in New York, and AQR is advertising four roles for experienced traders and technologists in Connecticut.

If more cuts are made to roles on the buy-side, one recruiter who works for the funds in question and who asked to remain anonymous said displaced quants should find alternatives elsewhere. "Quants are still hot. Many firms that were historically bottom-up fundamental investors are now adding quants as additional tools and research," she says.

However, as we noted earlier this week, a lot of the new hybrid "quantamental" funds pay less than pure quant plays. If you lose your job as a quant and move into the growing 'semi-quant' space, you might need to accept a pay cut to get back in.

Photo by Rob Curran on Unsplash