The new most plentiful front office jobs in investment banks 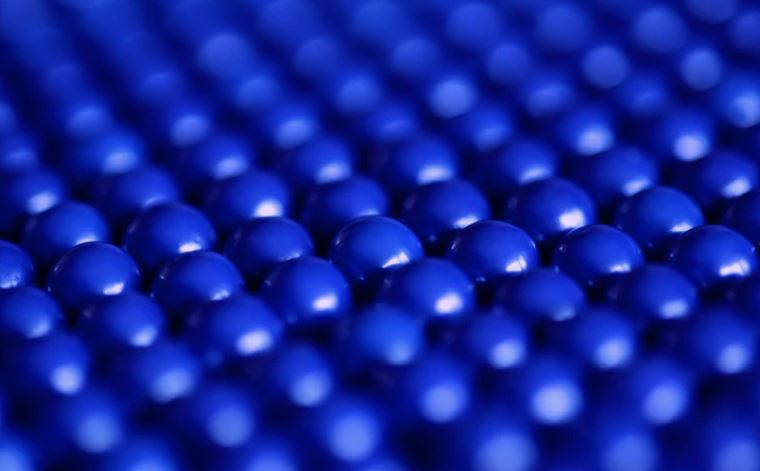 Times have changed. Five years ago, if you wanted a front office job in an investment bank your best bet was to apply to the fixed income currencies and commodities division (FICC), which had the most numerous jobs for highly paid 'client facing' salespeople and traders. In 2019, however, jobs in FICC had been eclipsed: people were working in the investment banking division (IBD) were the most numerous.

The chart below, based on figures from banking intelligence firm Coalition shows the evolution of jobs by sector. Both equities sales and trading and FICC sales and trading jobs have steadily disappeared since 2014, with their disappearance acccelerating last year. Investment banking division jobs, however, have held steady.

IBD jobs are jobs in mergers and acquisitions advisory (M&A), debt capital markets (DCM) and equity capital markets (ECM). There's a simple reason for their persistence in the face of disappearing jobs on the trading floor: automation. While jobs in sales and trading can be automated away with direct market access and trading algorithms, jobs involving client handholding and trust are less easily delegated to machines. - As one Goldman junior told us a few years ago: "There's an incredibly low risk that the job done by the traditional M&A analyst will be automated...Almost all the analysis we do is tailored to a particular company and structure of transaction. It means we usually build new models and presentations entirely from scratch.

"Automation is more likely in areas like risk where processes are standardized," he added.

At least that's the theory. Banks are, however, already ramping-up their use of Python instead of Excel among incoming IBD analyst classes and JPMorgan set up a team to 'digitize dealmaking' under ex-DCM banker Huw Richards in summer 2018. It's not clear yet what their impact will be on headcount, but for the moment people in IBD can feel smug: for the first time in years, they are the most plentiful of the lot.