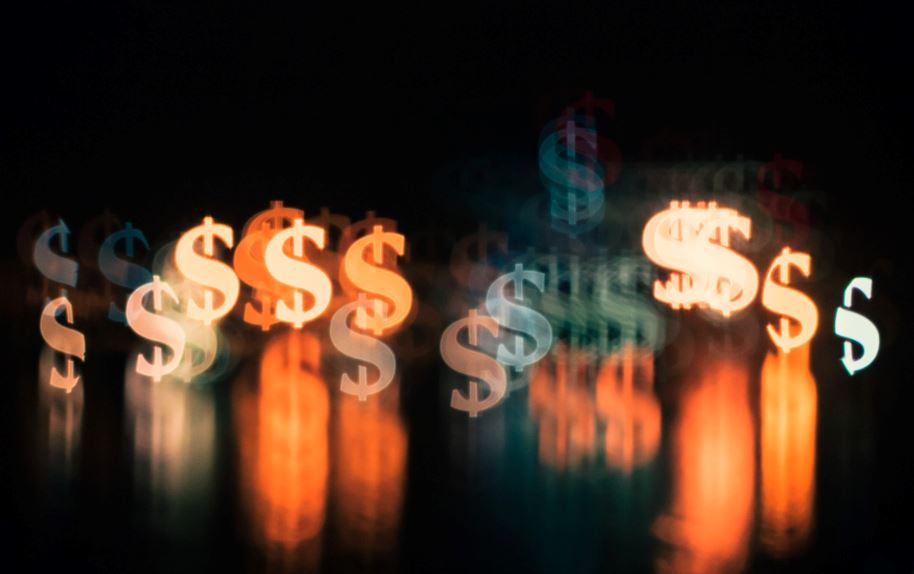 The unfettered rehabilitation of Barclays' sales and trading business is amply illustrated in the three charts below. Revenues in the corporate and investment bank, which houses fixed income and equities sales and trading, increased even while revenues elsewhere in Barclays floundered. The return on tangible equity in the corporate and investment bank soared to above the cost of equity (one of Bramson's biggest bugbears), and Barclays' fixed income revenues rose far faster than at other banks.

The tranformation of Barclays' corporate and investment bank from unappealing sibling to darling child could prove more than a Q1 phenomenon. Both Barclays' CEO Jes Staley and CFO Tushar Morzaria said today that the first few weeks of April have also been strong in Barclays' trading business and are trending above the second quarter of last year. Barclays' wholesale business "will continue to offset to a degree what we will face in the consumer business for the rest of the year," said Staley today.

Whether Barclays' traders will get paid for their efforts is, however, another question. Noting that operating costs, which include traders' compensation rose by only 4%, or £70m ($87m) in the first quarter, an analyst from KBW questioned Staley and Morzaria how it is that they "don't have to pay the people who delivered this revenue?" Staley's answer, while reasonable in the context of the COVID-19 pandemic, may not prove reassuring to traders wondering whether their efforts will attract commensurate rewards. "Everyone here is committed to making sure this bank is a firewall as we go through this economic crisis and we will look back in time and be proud of what we have done," said Staley in response to the question on pay. "Bankers do things not just for compensation and we will deal with that issue at the end of the year," he added.

The Barclays' traders most likely to be wondering already about compensation are on the bank's macro, credit and equity derivatives desks, each of which were credited with the bank's strong first quarter results. The team worked hard to achieve the massive growth in revenues, said Staley: the expanssion wasn't driven by sticking with a single position but by being constantly engaged the capital markets (and in U.S. rates and currencies in particular) when the U.S. government's pandemic response led to "buyside portfolio rebalancing" and an "opening" to provide liquidity and make money.

Photo by Chronis Yan on Unsplash