"This disease is different on Wall Street. Everyone knows someone who's had it" 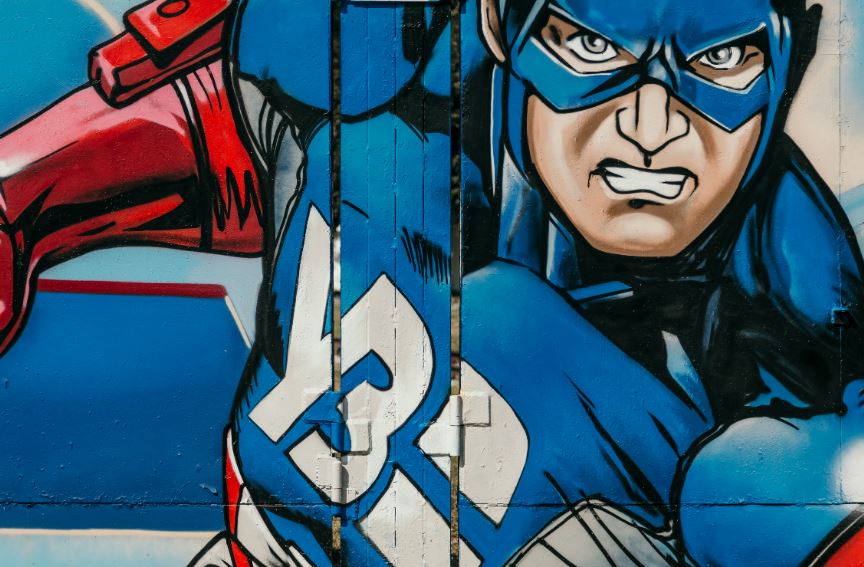 With 17,515 deaths from COVID-19 in New York City, COVID-19 is compelling finance professionals who pride themselves on working through illnesses to take their health seriously. In a culture that prizes long hours and client-centricity, this is creating a new dynamic.

Early in the pandemic there were indications that bankers and traders were sticking to the existing playbook. A JPMorgan managing director came onto the Madison Avenue trading floor in mid-March and spread the disease to around 20 colleagues. A Goldman Sachs managing director (MD) arrived at 200 West with a fever around the same time, went home, and then returned to the floor only to get chest pains. It's not clear whether the Goldman MD had the virus - or whether he spread it, but he was clearly acting on the belief that you keep working in finance, no matter what.

One month on, with most people working from home (and plenty of senior bankers holed-up in second homes out of the city), COVID-19 is being taken more seriously. If you get sick now, you're not going to try to impress your MD if you're an associate, or the CEO if you're an MD.

"Everyone here knows someone who has had the virus, and many people know someone who has been really sick or even passed away," says Roy Cohen, a Wall Street careers coach who spent years working in the industry and currently advises Wall Street professionals. COVID-19 is tempering the dynamic, says Cohen: "It's not about survival of the fittest and working all-nighters any more. There's no stigma to being sick in the current situation. Everyone is aware that this virus has the potential to be deadly and that it's about protecting their health."

Cohen himself is recovering from COVID-19, which he contracted on March 18th. "It came on very quickly," he says. "I went for a long walk and when I came back I felt terrific, but then 30 minutes later I started to get a fever." He ended up bedridden for two weeks with exhaustion, but is now recovering thanks to long sessions watching Netflix.

The thing about COVID-19 is that you probably can't work through it, says Cohen: "Everyone reacts differently, but I just felt totally lethargic and I had a high fever," he adds. "There's no way you can do your job responsibly when you're exhausted and your judgement may be compromised. You just need to take the time to allow yourself to heal and recuperate."

The unpredictability of the disease makes things worse. Cohen says that his clients are typically the kinds of people who "push and push" as soon as they feel recovered, and who try to make up for lost time. But in the case of COVID-19, this is counterproductive: "You think you're getting better and are back on track and then after two days it suddenly slams you again." If you want to properly heal, you have to rest, and to keep on resting.

Some people in finance seem to be taking this approach. One London banking technologist says he had no qualms about sleeping during the day while he was ill and a London equity capital markets (ECM) banker said the disease was the only time he's taken to his bed with an illness ever. A JPMorgan operations manager advocated self-care: rest and good food.

Will the disease make a long term difference to the culture on Wall Street? Cohen isn't calling it yet, but he says it's compelling Wall Street professionals to be much more realistic and open about their health. "This is an industry where everyone is expected to be superhuman, but we all get sick. People are recognizing the need to be open about illness, to be realistic with bosses about the work they can do and not to over-commit in an environment where health is becoming a priority."

A London M&A MD said he's already more conscious of not pushing his juniors in a way that might be detrimental to their health. However, they don't have much to do at the moment anyway, he added: "I'm also trying to think of ways to keep them busy so that they don't atrophy."