Morning Coffee: Credit Suisse and the last bonus hurrah. The algorithms that excelled in March 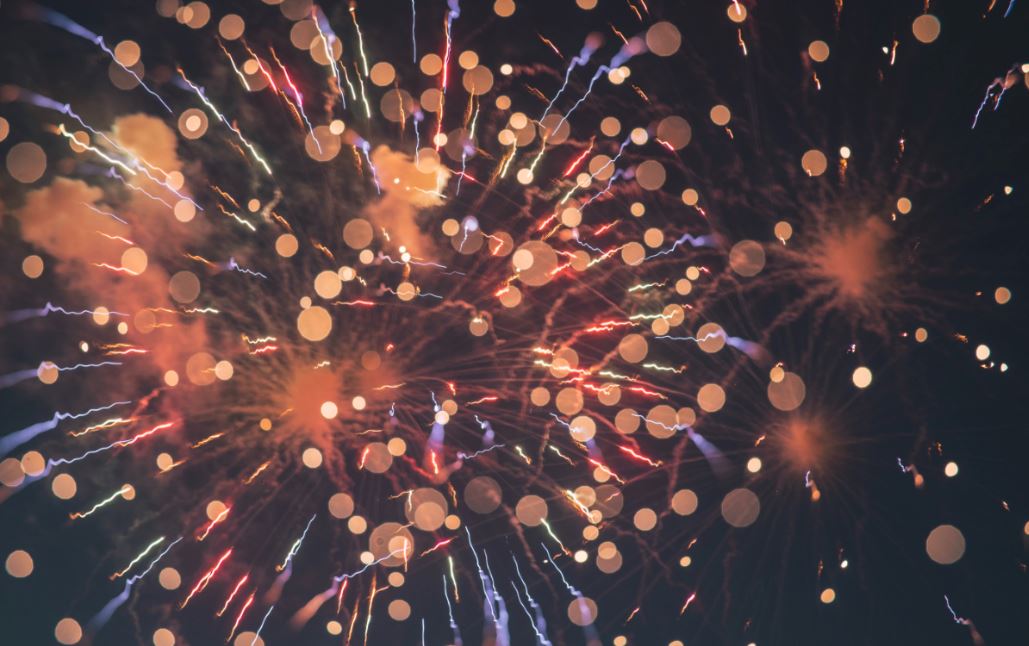 Bonuses at Credit Suisse were fairly ok for 2019: as we reported in late March, the bank's bonus pool was CHF3.1bn ($3.2bn), an identical level to 2018. The average Credit Suisse material risk taker (typically a senior banker, trader, or member of control staff) received CHF1.1m for him or herself, so didn't do too badly either.

However, at Credit Suisse - as at every other bank - the 2019 bonus party had the potential to be spoiled by a precipitous decline in the share price. On February 19th, Credit Suisse shares were worth CHF13.6; now they're trading at CHF7.9.

This matters because if you earn over CHF(US$)250k at Credit Suisse your bonus is 100% deferred, typically in the form of share awards that vest over three years (although this increases to five years for risk managers and seven years for senior managers). All things being equal, a lot of high earners at Credit Suisse could have had their pay for last year reduced by 42%.

Except they didn't. Credit Suisse took action to mitigate the falling share price. Swiss publications Insideparadeplatz and SonntagsZeitung reported at the weekend that the bank used the share price over five days at the end of March as the baseline for its bonus calculations - instead of its usual calculation period of 10 days at the end of February. Credit Suisse's bonus recipients received 9m extra shares as a result.

Recipients of the recalibrated Credit Suisse stock bonuses have still lost money. Bloomberg reports that the March calculation meant the stock was issued based on a price of CHF10.65 - 26% higher than the bank's current stock price. However, that's a lot more palatable than a drop of 40%.

Have other banks done the same? Barclays' share price is down 49% from its February peak; Deutsche Bank's is down 41%; Goldman Sachs and JPMorgan are down 25% and 31%, respectively. The deferred bonus pain is universal, albeit worse at the Europeans. If other banks were to follow Credit Suisse and rebase share calculations it would certainly be popular. Unfortunately, this seems very unlikely with bonuses already paid.

Credit Suisse's bankers have reason to be doubly appreciative of last year's generosity. Thomas Gottstein, the bank's kindly new CEO, has already indicated that he might "restrain" bonuses at the bank for this year, suggesting the rebasing is a kind of last hurrah. However, previous years' bonuses aren't entirely in the clear - Credit Suisse's deferrals come with a clause that if the bank makes a loss of more than CHF1bn in the division the recipient works in, deferrals are cut by 15% as they vest. The rate of the haircut rises with the loss - if Credit Suisse makes a loss of CFH6.7bn, previous years' deferrals are cut to nothing at all. The Swiss bank announces its first quarter results this Thursday. Employees will be waiting with trepidation.

Separately, just when everyone had been hailing the return of the human stock picker in volatile markets, it seems that algos have done well in one area where they were expected to fail. Reuters reports that Goldman Sachs, JPMorgan and BNP Paribas saw a surge in trading using their FX algorithms in March, even though algos usually struggle during periods of high volatility.

The surge in algo use, which was between 150% and 200% at BNP Paribas and 50% at Goldman Sachs, came as fund managers worked from home and turned to automation for the sale of simplicity. Algorithms also seem to have thrived in March markets because of the 'right kind of volatility.' Because March volatility was ongoing rather than a one-off event, they were able to adjust to the new normal and to keep trading through the difficult markets.

The danger for FX traders is that now that clients have discovered algorithms, they might prefer them to human beings in future. Ralf Donner, head of FICC execution solutions at Goldman Sachs, said newer institutional investment clients began using algos for trades of less than $500m in G10 currencies that could be split into smaller sizes: "Market fragmentation is something that algos are very good at dealing with. When liquidity dries up, they can re-route," he said. Humans are unable to beat machines in volatile markets observed Greenwich Associates analyst, Ken Monahan.

Richard Sharp, former head of Goldman's Principal Investment business in Europe (and UK Chancellor Rishi Sunak's ex-boss) has been appointed to advise the British Treasury. Among other things, he will focus on the emergency loan plan. (Bloomberg)

JPMorgan has told this year's summer interns that they will complete the internship at home. (Financial News)

Societe Generale’s chief executive Frédéric Oudéa says banks will be restrained by the need to finance domestic economic reconstruction after the pandemic. (Euromoney)

Renaissance Technologies’ Medallion hedge fund is reportedly up 24% this year through April 14. (CNBC)

The Medallion Fund has been dabbling in bitcoin. (Financial Times)

Baker McKenzie said it would cut the salaries of U.S. lawyers and high-paid staff by 15% starting on May 1st. (Bloomberg)

The Conrad Hotel in Battery Park City is owned by Goldman Sachs and is usually filled with Goldman Sachs bankers sipping cocktails. Now it's offering rooms free of charge to healthcare workers. (NYPost)

Making the most of the COVID lockdown when you work in finance: "Gettings hens and chasing hens in the garden is something that can really ground you" (BilalHafeez)

Photo by Erwan Hesry on Unsplash