Citi rehired ex-Citadel Securities trader who made millions in 2016 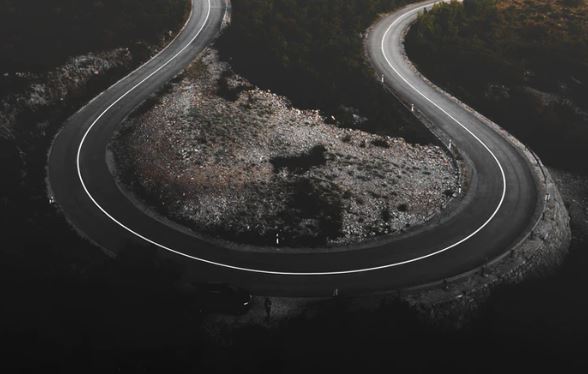 Do you remember Daniel Gottlander? If you were working for Citi in October 2016, you possibly do: Gottlander was part of a team of three dollar interest-rate swaps traders who made an alleged $300m for the bank four years ago. Gottlander quit Citi a year later, but his historic success might be one reason why the bank has now hired him back again.

Gottlander has joined Citi in London as a director-level interest rate swaps trader according to his LinkedIn profile. Previously, he was based in New York, so his new role at least involves a change of scene.

It also seems to be a slight step-down from the role Gottlander left Citi to do. After quitting the bank in October 2017, he became global head of swaps trading at Citadel Securities, the fast-growing and highly successful market making business majority owned by Ken Griffin who also owns Citadel (the hedge fund).

When Gottlander joined Citadel in 2017 he was reportedly tasked with supporting the firm's electronic business for benchmark U.S. dollar and euro interest rate swaps as well as the firm’s voice business for customised swaps.

Photo by Taneli Lahtinen on Unsplash