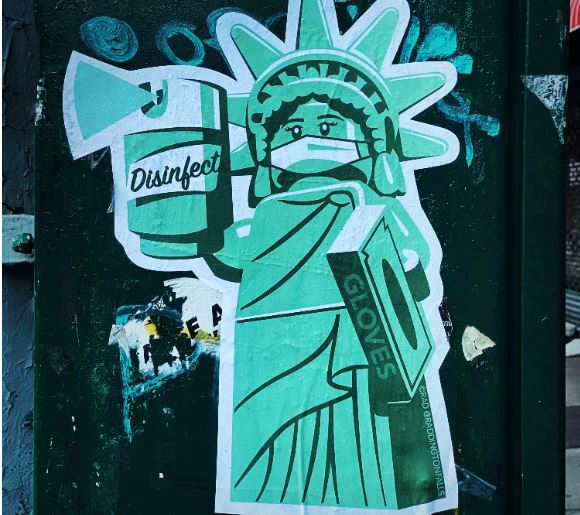 It's not just Citadel. New York-based hedge fund DE Shaw is also continuing to hire staff during the pandemic.

It's understood that the fund has virtually onboarded 22 employees since March 9th. It's still continuing to recruit people now, conducting interviews by video conference as well as running internships and fellowships (spring internships) remotely.

DE Shaw's biggest ever intern class is arriving on May 26th and will start out in a virtual format, before moving to into DE Shaw's offices later in the summer if possible. This year's interns come from 28 universities globally and are drawn from countries as disparate as Singapore and France.

The fund is also running a three day Nexus Fellowship program for 27 students who want to get to know how the business works. After being postponed in mid-March, the fellowship is going ahead this week.

At the end of March, DE Shaw raised additional funds for the first time in seven years, adding around $2bn to the $50bn+ it managed already. Founded in 1988 by computer scientist David Shaw, DE Shaw was one of the world's first quant funds. It invests across multiple asset classes, including equities, fixed income and structured products.

DE Shaw isn't the only quant fund continuing to welcome interns. Two Sigma is also running its internships virtually this summer. However, Two Sigma won't be automatically waiving interns through to the graduate program as some banks are doing this year - students will need to compete for full time places.

DE Shaw's recent experienced hires in New York include Jean-Marc Arsan, a software developer, who joined as a senior vice president earlier this month. Last time we looked, the fund appeared to be paying its interns pro-rated salaries of $112k.

Photo by Jon Tyson on Unsplash