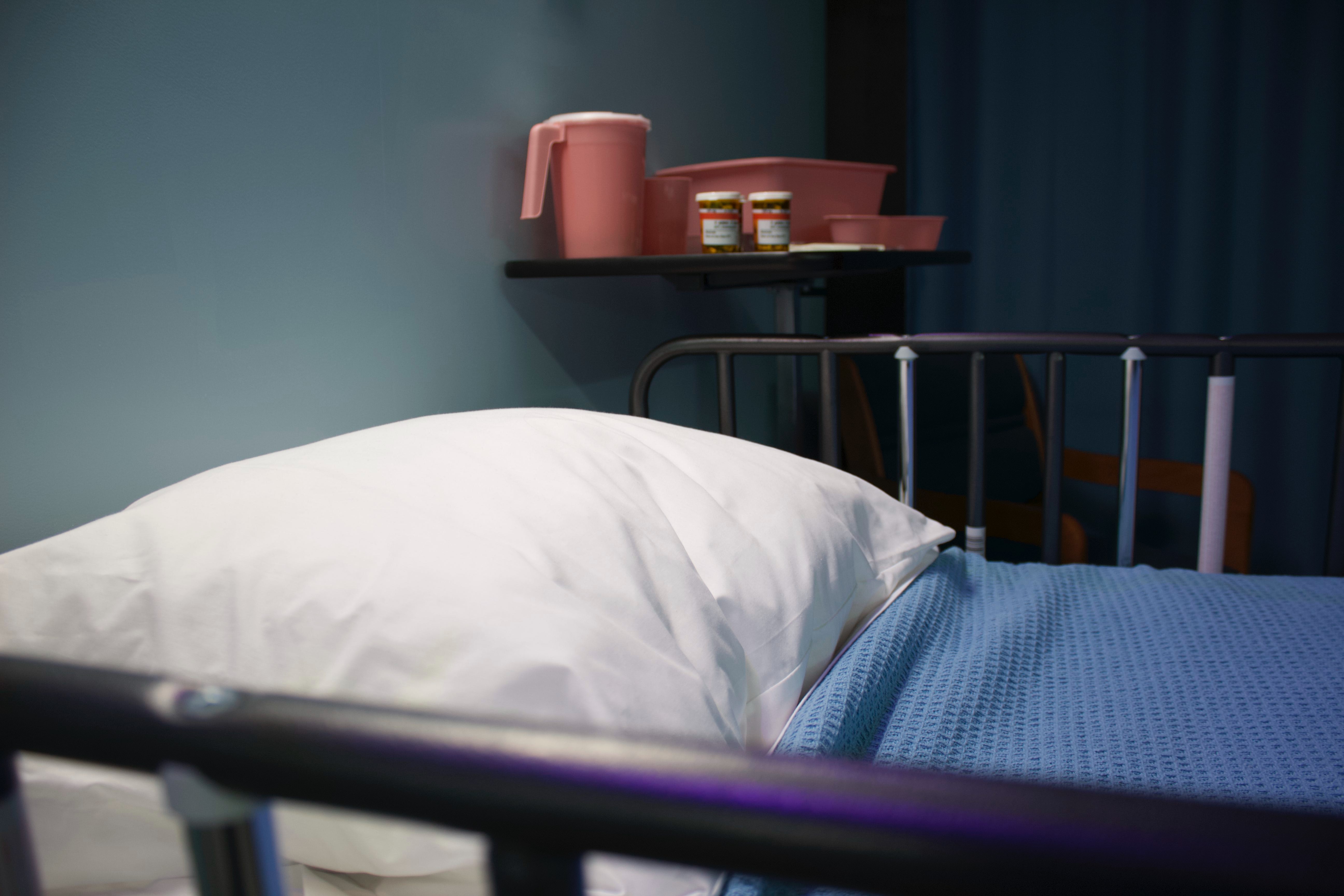 “It's the slow transformation of a relatively young, healthy and hopeful person into just a number – just a patient that has become institutionalized” – that’s what it’s like being a Covid-19 hospital patient in Hong Kong, according to an anonymous private equity professional who’s been posting regular bedside updates about his condition since late March.

Writing under the pseudonym earthwalker7 on the Wall Street Oasis website, he claims to have contracted the virus in London and then suffered two days’ of bad symptoms while self-isolating at home. He went to hospital on 23 March (even though his symptoms had gone by then) and was transferred to a larger public hospital the next day after testing positive. The PE professional, whose profile indicates that he is an executive director, was discharged on Tuesday because only recently did his tests come up negative.

At first, there were a few upsides to his quarantined new life in what he and his two roommates dubbed Covid camp (a hospital room they were not allowed to leave). “It's kind of a cross between prison and camp. We have good times and joke around, which is awesome. Nice to be hanging with fellow 30-year-olds talking smack for hours a day,” earthwalker7 wrote on his WSO forum, which has attracted 194 from other users comments to date. “There were fellow patients around and we talked about drinking and partying, food and girls.”

As his symptoms never came back, he even managed to do “a little” work from the hospital. “But I'm not really able to concentrate too well here, given I lack a desk and a quiet environment. Also there's no wifi. Internet is limited to my cell phone hotspot. Most of my work at the moment is remote consulting work anyway, so not much impact to my work. Everyone's been pretty cool and understanding about it all.”

Food in Covid camp is described as a “crime against humanity”. “It's the same meal that you have eaten 42 times previously – cold tofu in a clear mystery sauce that has no flavor, a handful of steamed greens and a bowl of white rice. No taste, little sustenance, no variation,” he wrote. “You share the extra food friends and family drop off. You make saltine and tomato sandwiches and eat chocolate.”

While earthwalker7 remained physically healthy, his frustration began to grow as April progressed. “Darkness is starting to creep in. My talkative roommates are being released today having tested negative…The remaining people here in the ward just sleep all day…Got to do more workouts. Yesterday did 25 minutes of super hard HIIT. Managed to remove parts of the bed so I can do dips.”

He later “turned one of the cabinets here into a heavy object I can lift, in lieu of weights”. “I wrapped pairs of socks around the handles and pinned them in place with surgical tape that one of the nurses gave me in exchange for letting them stab my brain through my nostril with a sharp stick while I deep throat a cotton swab.”

Towards the end of his long stay, when he was alone in a room, the PE professional refers to himself as “Just a patient with a barcode wristband”. “Faceless gowned-up staff are your only human contact, 2x/day. They scan your barcode. They bring you the same tasteless meal. They scan your barcode…They take your temperature and blood pressure…No one knows your name, you're just bed #6.”

His later posts on WSO are also tinged with regret. “When I went to the hospital for testing I already had no symptoms anymore. I went in to see if I had been sick. Nowhere in my imagination did I think I was submitting myself to 5-weeks of incarceration. I wanted to do the right thing, and protect my family and the community. I thought – ‘maybe they will tell me, and I can self quarantine’. or perhaps ‘they might check me in to the hospital for a few days.’ Not 5 weeks!”.

Most of all, he regrets his business trip. “I took the epidemic pretty seriously when it blazed through Asia. I sent the wife and baby to a small town and kept them there, in safety…But it was a deeply stupid miscalculation to go on a global fundraising trip to US and UK…Young as we are, there's a line in the sand that isn't worth crossing or risking, not for any employer, or for any money.” He added later: “I was infected in London specifically because UK people were NOT self quarantining…I saw how there were mass gatherings until very late in the epidemic's development…People in London were distinctly irresponsible.”

Despite this, the PE professional is now in a joyous mood. “I have been released. I. Am. So. Freaking. Happy. The doctor doesn't even think I was contagious or carrying a live virus for most of the time while incarcerated. I told 'em. You got the wrong guy. HK started accepting the saliva tests last Friday. Which means they tested me this Saturday, Sunday and this morning, and this evening I got the results. Triple negative. I have been granted my freeeeeeeeeeedoooooooooom!!!!!” he wrote on Tuesday.

Photo by Bret Kavanaugh on Unsplash