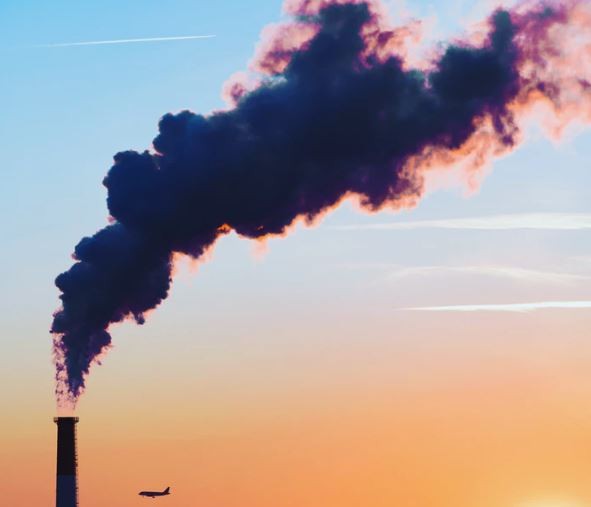 If you're looking for a banking job that will outlast the worst that COVID-19 can throw at the finance industry, boutique firms working in the renewables sector might your the answer. Some are hiring, even during the lockdown, and they're drawing experienced staff from large investment banks.

In this year's Blue Paper on the future of the banking industry, analysts at Morgan Stanley and Oliver Wyman predicted that COVID-19 will drive growth in Environmental, Social and Governance (ESG) investing as, "industries are reconfigured in response to shifts in consumer behaviour and government policies." Finance firms that position themselves as experts in these areas stand to benefit from a growing revenue pool.

Tsesarsky's intention is to build OnPeak into a high end advisory boutique focused on the renewables market and drawing (initially at least) on talent with bulge bracket expertise. He plans to focus on deals worth less than $500m, many of which are likely to be smaller than those in the $500m to $1bn sweetspot for large banks.  "Initially, we are looking to bring onboard a few professionals at Vice President and associate level who have investment banking experience in U.S. renewable energy," says Tsesarsky.  Once the firm is established, it is his intention to hire MBA graduates with an interest in renewables and to train them up.

As the renewables sector expands and deal frequency increases, Tsesarsky says M&A boutiques operating in the sector will need to raise their games. "Some existing renewables boutiques one could say have historically over-hired and have recruited more broadly from the industry participants vs. banking professionals with established M&A track record,” he says. This is a problem as many therefore lack relationships with international investors who can provide financing for renewables deals. In the U.S, renewables financing is doubly complicated by the fact that much comes from the tax-equity market, in which banks and other investors use tax breaks relating to renewables to offset broader tax liabilities. In a year of minimal profits, or even losses, there will be fewer tax liabilities to offset.

While the renewables banking sector might therefore be due a shakeout, Tsesarsky says now is absolutely the right time to be developing a career in the area - and to start out in a boutique if you can. Large banks on Wall Street typically have renewables experts embedded in broader teams like power and energy, which can make getting staffed on renewables deals a haphazard affair.

Meanwhile, the complexity of renewables financing makes the sector extremely niche, says Tsesarsky:  "In the U.S., a meaningful part of the economics for renewables still lies in tax incentives, so as a result, M&A and financing for renewables requires a more specialized skill set.” If you can get to grips with these complexities now, you will be well placed for the future.

Photo by Thijs Stoop on Unsplash