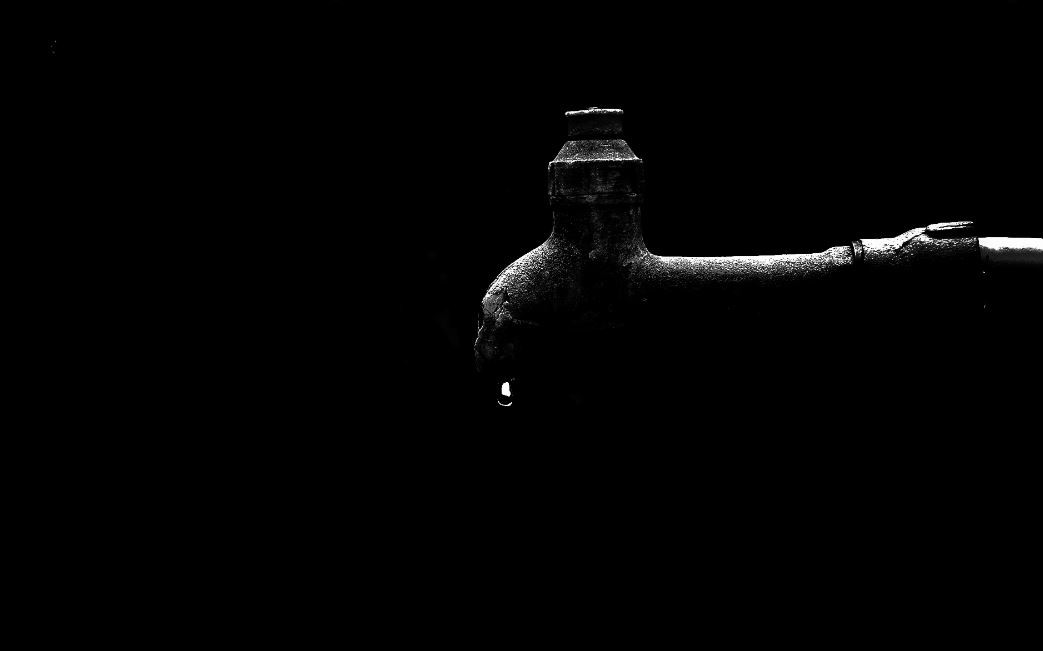 If you work in financial services, the COVID-19 crisis threatens to be the final nail in the coffin for an approach to work that was already faltering. Briefly, this can be summarized as the belief that it makes sense to compress working life into 20 (or less) intense years of outsized hours and outsized pay, at the end of which you might leave become a non-executive director or do something different.

This approach to finance careers was common in the six years before 2008. But as Kerim Derhalli, the former head of global equities trading at Deutsche Bank, told us in 2017, those years were an anomaly: "People who arrived during that bubble assumed it was the norm, but it wasn't," said Derhalli. "Banks weren't always the best payers. They didn't always enjoy bumper profits - there was just a period of excess in the 2000s."

Since the financial crisis, pay in banking has fallen both relatively and absolutely. Technologists regularly complain that far larger packages are available in big tech firms than in big finance and question why anyone would work in banks for less money.

However, in front office client facing jobs in finance, pay is still high. Look at Credit Suisse, where 1,398 people each received an average of CHF1.1m ($1.1m) last year, or at Deutsche Bank where 383 people earned more than €1m in 2019 and 69 people earned more than €3m. Across the industry, thousands of mid-ranking investment bankers are still paid £270k ($295k)+. It's not retirement money, but it's a lot more than is on offer in most other forms of salaried employment, and it justifies big sacrifices of time and life.

The COVID-19 crisis threatens to upend all this. We're less than one month into the lockdowns in major Western economies and bonuses for 2019 have only just been paid. Already, though, the Bank of England is asking that banks cut cash bonuses for 2020 and the European Banking Authority is suggesting that bonuses for this year are set at a 'conservative level.'

Regulators may not need to ask banks to cut variable pay. Credit Suisse's new CEO said yesterday that he's already contemplating 2020 bonus cuts to show 'solidarity.' Goldman Sachs' European banking analysts predict that banks will suffer a three year revenue hit from COVID-19, with returns on tangible equity falling to an average of 3% and turning negative for some banks this year. Nor are U.S. banks themselves immune - Morgan Stanley predicts that Goldman's earnings will fall 40% in 2020. In the circumstances, banks will have little choice but to cut bonuses to the bone - all the more so because fixed employment costs (salaries) at most large banks have been rendered inflexible by assurances that employees won't lose their jobs because of the virus.

In itself, the almost certain near-elimination of bonuses for individual performance this year suggests a dramatic change in banking culture. Some people on flow trading desks and in investment grade debt capital issuance have had an excellent few weeks and will be expected to give up their claims to commensurate pay for the good of colleagues who have been sitting around without much to do (except attend incessant Zoom meetings), who would otherwise have been let go.

And even if you do get paid well in 2020 or the years that follow, there's the growing government debt.  Deutsche Bank estimates that the U.S. fiscal deficit will balloon to $3 trillion in 2020, nearly 15% of nominal GDP and twice as high as during the financial crisis in 2009. In Germany and France, Deutsche expects the deficits to reach 7.3% and 9.5% of GDP (compared to a surplus of 1.3% and a deficit of 3.2% in 2019) and in the UK, Chancellor Rishi Sunak has committed 15% of national income to mitigating the effects of the virus on household finances. The longer government wage guarantees continue, the higher the eventual cost: UBS calculates that the UK is spending .225% of GDP per week. It's spending that can't be avoided: if household incomes aren't supported then debts won't be paid and the mother of all financial crises will follow.

Longer term, then, one thing is certain. As Bobby Vedral, Goldman's ex-head of market strats, says in his newsletter this morning, higher taxation is coming soon. And if you're one of the few people earning six figures in any economy globally, you will almost certainly be at the front of the taxation queue.

For high earning individuals, the consequences may be painful, particularly in the U.K., the U.S. and Germany where a recent Deutsche Bank survey found that comparatively few people on any income are currently willing to give up 10% of their pay to support the fight against that the virus. This, however, may change as deaths mount: in Spain and Italy preparedness to make financial sacrifices is higher (if not high).

By the time the virus wanes, financial services professionals may therefore have decided the world is less about individual gain and more about socialized support - both of colleagues and broader societies - than previously. And if they don't? Whether they like it or not, this approach looks likely to be foisted upon them. Welcome to the future.

People would prefer to give up freedoms than pay

Photo by Anandan Anandan on Unsplash