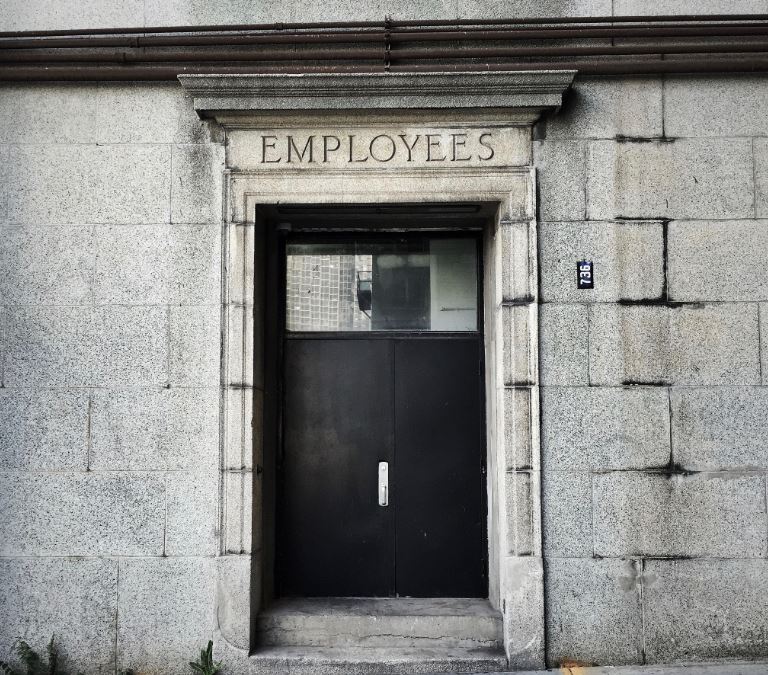 When Goldman Sachs announced its first quarter results yesterday, one thing was clear: salespeople and traders in what was formerly known as the 'securities' division were flying. The return on equity in Goldman's 'markets business' (as it's now known) was close to 20% in Q1 - a level reminiscent of 2006 that was unthinkable a few months ago. Virus-markets were behind the surge, but Goldman also repeatedly flagged the role of its favourite platform in yesterday's investor call: Marquee. Marquee excelled in the first quarter.

For anyone unfamiliar with Marquee, the platform has been in development since 2013 and is effectively a way for clients to access Goldman's  systems through either a web browser or an API  instead of actually calling up a human being. In January, CFO Stephen Scherr described Marquee as Goldman's "digital store front where our institutional and corporate clients consume GS content, risk analytics, pricing data and ultimately engage with us to trade." At the time, Goldman said it had 50,000 Marquee users a month, up from 14,000 in April 2019.

With 98% of Goldman's staff and a high proportion of its clients working from home, the virus seems to have propelled even faster uptake of Marquee than before. Scherr said yesterday that both Marquee and Goldman's eFX business had a record quarter and that this reflected Goldman's large investment in the systems and clients' "changing workflows" during the crisis. "These digital platforms across geographies proved to be quite useful and it proved to be a positive consequence to the overall P&L and certainly to the business of sales and trading," Scherr added.

Although no mention was made of the likely enduring nature of the changes, the chances are that clients will perpetuate their new behaviours once the pandemic has passed. If you can log on to a web browser and execute large and complex trades during a period of market chaos, what will stop you doing the same when markets are placid?

This looks like good news for anyone who aspires to work on the Marquee platform, which has consistently been one of Goldman Sachs' biggest hiring areas. Goldman went into this year with plans to make 350 technology hires for both Marquee and for its Atlas high-speed equities trading platforms. Right now, it's advertising aroud 30 jobs working with Marquee and none working with Atlas. As per our observation yesterday, several of the Marquee jobs are for the kinds of user interface engineers that all banks are likely to be chasing as 2020 goes on.

Hiring for Marquee seemingly isn't always easy. In a January interview, Bianka McGovern, vice president of Goldman Sach’s user experience team, and Tyler Davidson, vice president and head of product design for Goldman Sachs Marquee, said candidates are sometimes averse to GS because it's a financial institution. "Designers don’t expect to find fast-paced, new product work when they see an opening at Goldman Sachs," they said. But this is a misconception: Marquee is all about "rapid experimentation" and when designers arrive they're often surprised at the pace of change.

Photo by Olivier Collet on Unsplash