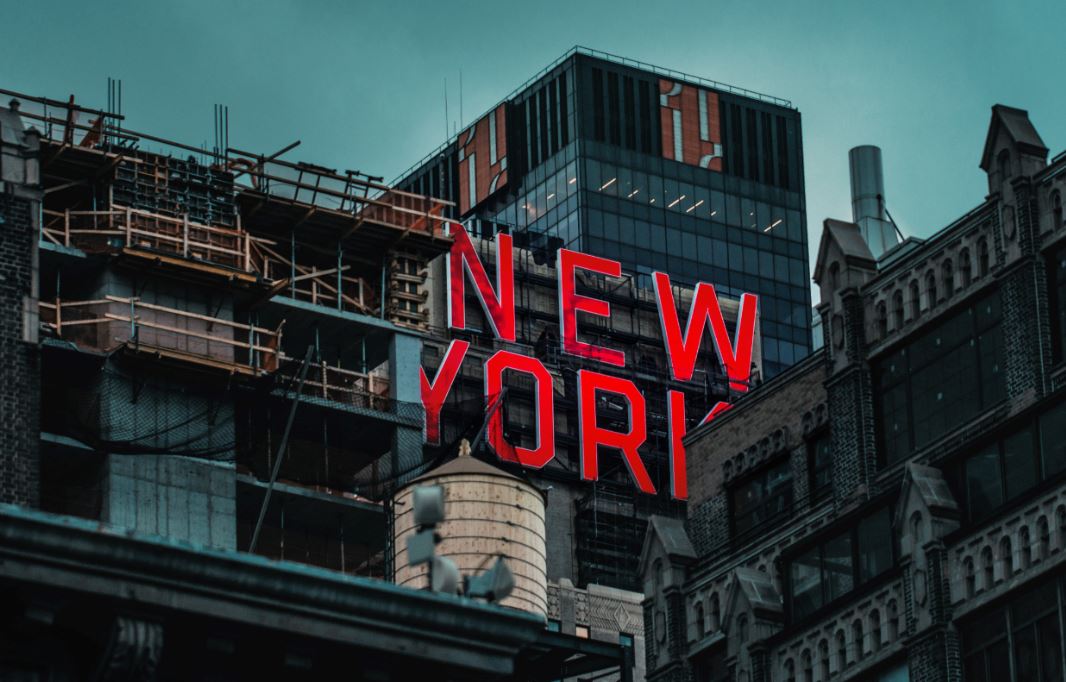 In a WARN notice filed on 8 April, recruitment firm Michael Page said it was cutting 84 jobs in the city as a result of a 'temporary plant layoff' promoted by 'unforeseen business circumstances' due to COVID-19. The implication is that the NYC 'plant' and jobs will be reinstated when the crisis passes. A spokeswoman for Michael Page declined to comment.

Michael Page has seven offices in America, including in New York. In a statement on its U.S. website, it says it continues to recruit and to interview staff using video conferencing while the economy is in lockdown.

Some of the group's layoffs may, however, be enduring. In a trading update filed last week, Page Group said it cut 104 fee earners and 28 operational support staff globally in the first quarter and that it planned to make 250 headcount cuts in April as a further response to the virus. In addition, it said 450 directors had agreed to reduce their salaries and fees by 20% and that a 'majority' of 'consultants, managers and operational support staff' had agreed either to four day weeks or to being furloughed during the virus lockdowns.

CEO Steve Ingham said Michael Page is a "clear market leader" in many of its markets and that its "highly experienced senior management team" is taking action to protect the business during the virus. “I am incredibly proud of the reaction from our staff, their attitude has been tremendous and I am very grateful for their support," he added.

Photo by Nik Shuliahin on Unsplash