What to expect from your virtual internship with an investment bank 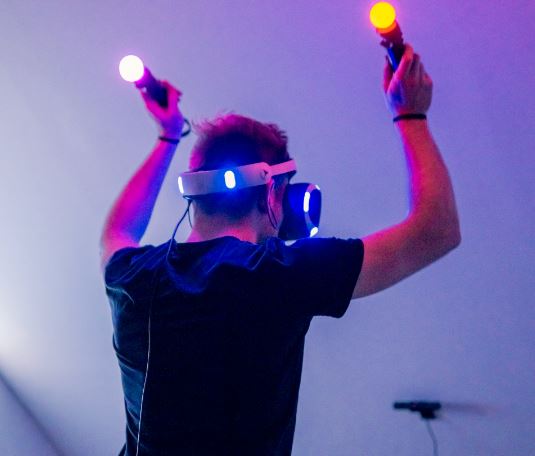 I just completed a 'spring' (sophomore) internship with a European investment bank. It took place despite the virus, and although it was a lot shorter (only four days long!) than the summer internships that most banks are running virtually this year, it followed a format that others are likely to follow.

As interns, we each worked from home and started each morning with Q&A sessions with the heads of different departments by video chat. These were an opportunity to meet people in the business and to learn how their areas of the bank function. After that, we typically spent the afternoon on trading simulators so that we could put the knowledge we gained in the mornings to use. The simulations were always relevant to the discussions we'd had that day.

There were opportunities to network, even if they weren't the same as networking face to face. During the afternoon simulations we broke out into groups of five or six so that we could discuss how to approach the trading goals we'd been set. The discussions took place on Zoom and were a great place to get to know other members of the internship cohort.

We also had opportunities to get to know senior staff in the bank. Everyone was very forthcoming with their contact details and made sure it was easy to directly email them or chat with them. Personally, I was able to chat with MDs through the bank's chat forums, for example. They all replied and were very forthcoming which was pleasantly surprising!

At the end of the four days we were asked to send in a three minute video pitch explaining why we want to return for a summer internship next year. If we're successful we'll be invited straight to final round interviews. Attending spring week is usually a big advantage - last week 70% of spring weekers at the bank received a summer intern offer, so I'm pretty hopeful of success.

Carl Best is a pseudonym.

Photo by David Dvořáček on Unsplash