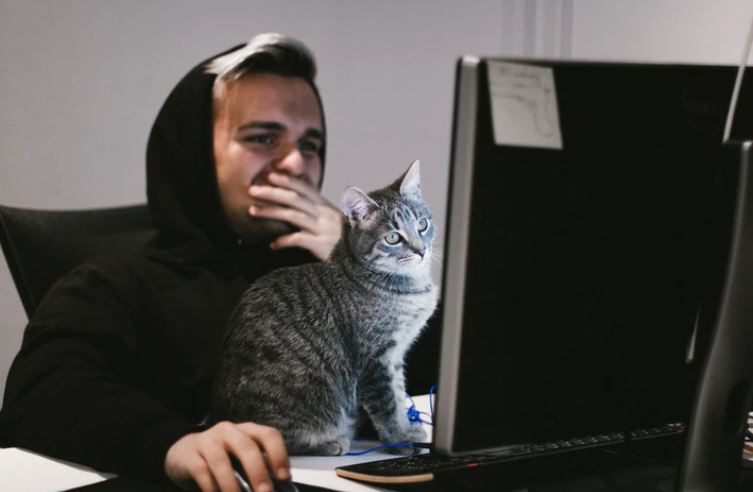 Now that 90% of people in finance are working from home, succeeding on a day-to-day basis is partly about holding successful meetings on the likes of Zoom or Bluejeans. Given that virtual meetings aren't necessarily as easy as they look, the 'capital intelligence unit' of Jefferies, which is seemingly part of its equities sales and trading department has issued some guidance that's now being circulated on Twitter.

Helpfully this guidance includes the photographs below, which we suppose depict the key differences between a virtual meeting where you look professional and authoritative and one where you seem to be sitting at a dining table and have not attended to your appearance for several days. 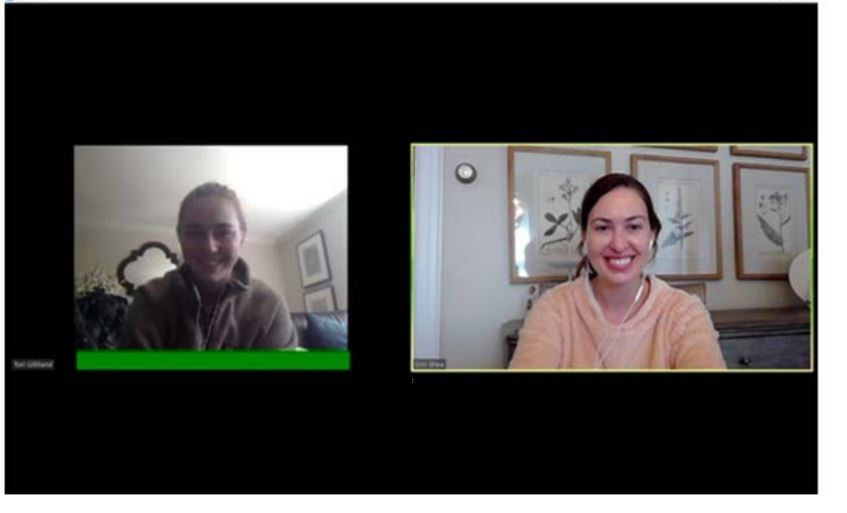 While the presumably successful meeting includes neither dogs nor bookshelves as a backdrop, it does at least imply that you can achieve the same effect with a pastel outfit and some framed photos of plants.

It's not just about appearance though. Jefferies' document also notes that:

- People get more bored in virtual meetings: they need to be short and frequent.

- Virtual meetings are still intensely personal - all the more so because you're now getting a direct insight into someone's home.

- Virtual meetings are more casual than office meetings, but not that casual. "More formal than a bath robe, less formal than a suit.. Anything in between should do the trick," says Jefferies.

- Your virtual meeting needs structure. Jefferies suggests you circulate an agenda 48 hours before it begins. After the meeting follow-ups need to be carefully assigned and time frames established.

These are all 'best practices' in the new normal, says Jefferies. Follow them, and the 'new normal' will be both 'efficient and impactful.' Alternatively, you could just look long at the photo on the right above and make sure you don't look like that.