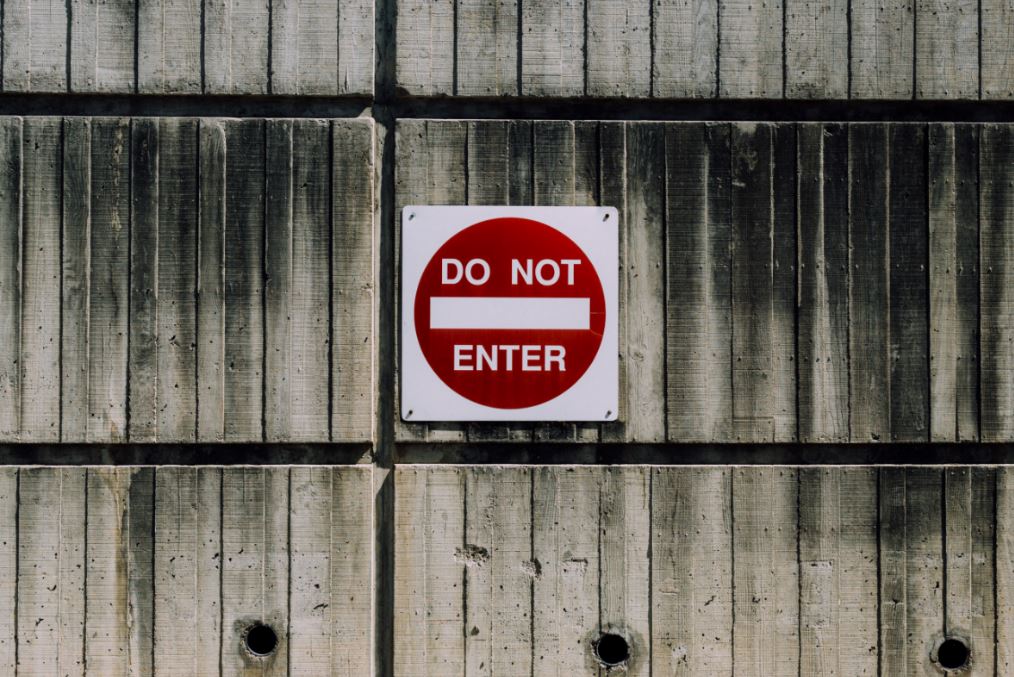 What's the highest salary you can get on an H1B visa? Given that salaries aren't capped the sky is, theoretically, the limit. However, as the U.S. government gets tougher on immigration, there are some signs that it's harder to get an H1B visa job on a very high salary than it used to be.

Publicly available information on H1B visa applications indicates that Google, Facebook and Amazon have had some of their visa renewals for very high paying roles refused in recent months. Deutsche Bank, however, managed to slip its own exceptionally high salary under the radar.

Google's renewal rejections included applications for a software engineer and a business analyst, both on $1.3m in Menlo Park California. The visas were to have begun in July 2020. A 'compensation associate' in Mountain View on a $985k salary also had his/her visa refused recently.

[A message from our 'sponsors': eFinancialCareers has a range of global technology job vacancies you can apply for here.]

It's not unheard of for H1B applications to be refused: last year Google had around 60 refusals and Amazon had around 35. However, most refusals in 2019 were for comparatively junior staff: it's usually  to argue that a senior individual has the kind of specialized knowledge that merits a renewal or a transfer. This years' refusals suggest that might no longer be the case.

Although some high paying H1B applications are being refused, there are signs that others are slipping through. Deutsche Bank, for example, has recently had an application approved for a New York managing director on a salary of $1.8m (starting August). Facebook has a software engineer on a salary of $1.9m. And Amazon has a level III programme manager in Seattle earning a salary of $1.3m. These roles are likely to pay stock bonuses too.

Photo by Kyle Glenn on Unsplash