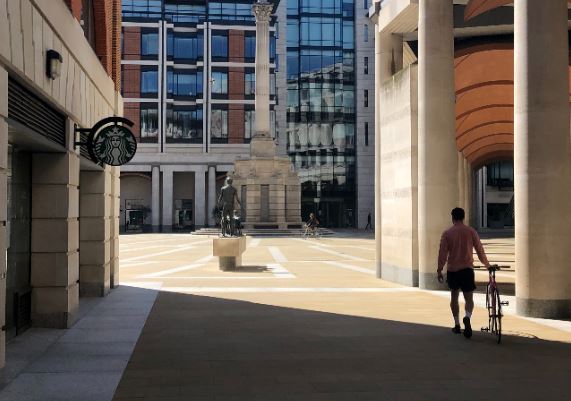 Ardea Partners, an investment banking boutique founded four years ago by former bankers from Goldman Sachs, has been doing some significant recruitment during the lockdown.

Ardea's most recent hire is Thomas Rézette, who joined in June as an executive director based in London. Rézette previously spent six years as financial institutions group (FIG) banker at JPMorgan. He's likely to have been recruited during the lockdown itself.

The new additions come after some small boutiques in London have reportedly been preparing to furlough. UK boutique Arma partners cut juniors in March to preserve profitability, and Lincoln International has cut salaries and withheld bonuses in Germany.

Figures from Dealogic show that M&A fees fell 19% year-on-year in North America in the first quarter, while rising 5% in Europe. Despite some suggestions that M&A could take off later in 2020 as corporates "play the offensive" with financing raised earlier in the year, many M&A juniors have little to do given the shortage of deals to execute.

Ardea, which has offices in New York and London and was founded by ex-Goldman bankers James Del Favoro and Ivan Ross, didn't respond to a query on its recent or future hiring provisions. The company's most UK recent accounts - filed for the year ending December 2018 show it having three partners and generating turnover of £6m. New accounts are due soon.

Photo by Klaudia Piaskowska on Unsplash