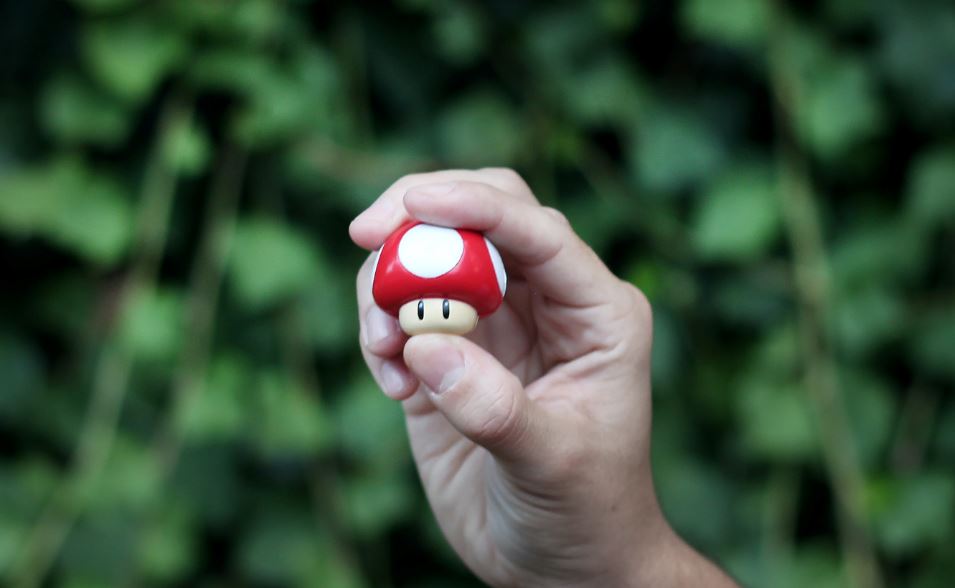 JPMorgan has been hiring people on the autistic spectrum for five years. It's been a journey, and the bank has made some important learnings - including the fact that autistic recruits can pick up skills in a way that most neurotypical people would find astonishing.

Anthony Pacilio, global head of JPMorgan's Autism at Work program, explains how the bank interviewed a candidate who'd applied for a Java programming role that wasn't covered by his education. "We interviewed him on a Friday and although he didn’t know Java he said he would be able to learn it by Monday," says Pacilio. "He did that using a few books and YouTube tutorials and by Monday he was proficient enough in Java to get the job.

"This speaks to the focus and dedication of people on the spectrum. Part of his autism was the ability to learn things quickly,” he adds.

After starting out by recruiting four people into quality assurance testing jobs in 2015, JPMorgan now has around 180 individuals on its Autism at Work program, in around 40 different roles. It's not just about coding or quality assurance testing. Autism at Work recruits have also gone into compliance and other jobs. "For the most part, a person on the spectrum can do any job that you give them," says Pacilio.

The bank has adapted its recruitment process to ensure autistic people can thrive. "Our recruiters have been trained to understand that a person on the spectrum may not make eye contact, or could take longer to answer questions than other recruits," says Pacilio. "We are trying to get beyond the idea that when we hire we are looking for people who are gregarious and outgoing and look you in the eye. Some people just want to get to the nuts and bolts of the interview.”

While they not be hired for their neurotypical charisma, autistic people can be valuable recruits. "We have also found that autistic people have an incredible approach to problem-solving. They are very granular and see things in completely different ways to neurotypical employees,” says Pacilio.

In roles with easily measurable outcomes, Pacilio adds that JPM has found that people on the spectrum can "considerably outperform" neurotypical people. In one technology role the bank found that employees in the program could complete tasks in a queue between 90% and 140% more productively than neurotypical colleagues, and with zero errors. "That is almost unheard of,” he reflects.

Banking is increasingly well suited to recruits with advanced problem solving abilities who can pick up new skills easily, says Pacilio. "In today’s world it’s knowledge rather than work experience that’s key," he adds, in reference to the guy who picked up Java over the weekend. The Autism at Work program enables JPM to tap a "breadth and depth of talent," the bank was previously missing.

Photo by Geeky Shots on Unsplash