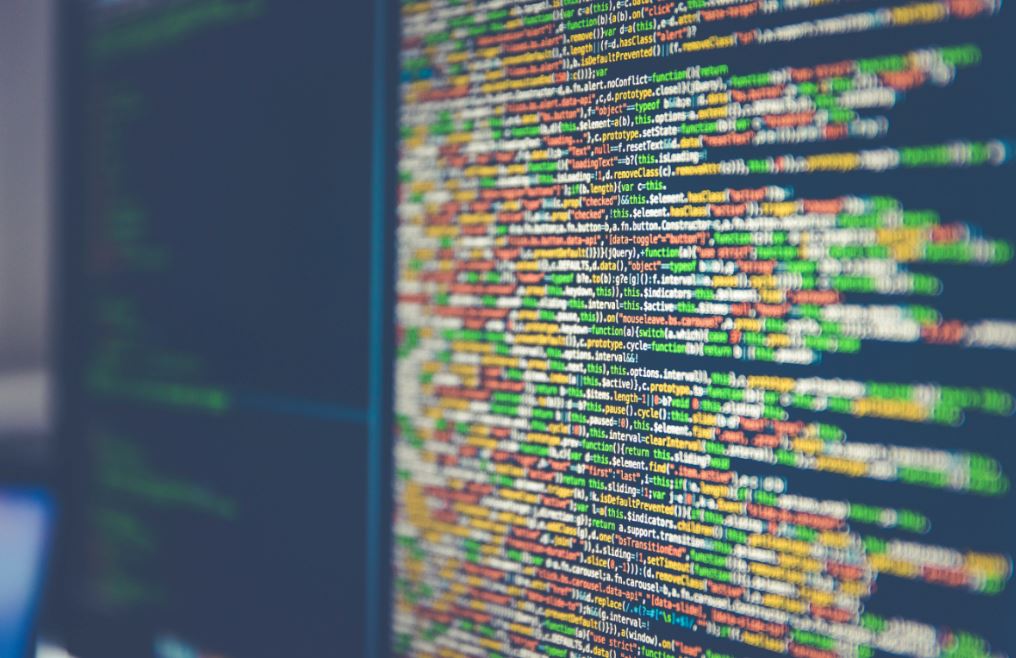 If you're thinking of applying for a technology internship in finance for 2022, you don't have to apply to an investment bank. Major hedge funds hiring technology interns too - although their application deadlines tend to be a little later.

We've listed some of the hedge funds that run graduate hiring programs here. Some, but not all are looking for technology interns in the mix.

Millennium Management also recruits between 30 and 40 interns a year, spread across technology and core infrastructure. This year, the application deadline appears to have been February in Europe. Applications for next year aren't open yet. In a normal year the fund extends full time job offers to around 80% of people who join as interns for 10 weeks. This year, it's running a virtual internship for eight weeks but is still paying for the full ten.

Two Sigma runs a software engineering internship, applications for which open sometime this month. You can see some of the projects past interns have worked on here. Prior finance experience isn't required, but you'll need to be at a "top university" studying computer science, mathematics, physics, statistics, or "other technical and quantitative disciplines." Most of the interns are in NYC.

AQR's 2021 summer internship applications are already open. The quant fund doesn't offer specialist technology internships but it does promise to provide students with, "a broad understanding of quantitative finance" and "the technology behind it."

In the past Bridgewater has also run a technology associate program, although it doesn't appear to be filling roles for 2021 yet. There are also student hackathons, and tech associates participate in challenges to do things like build and program a quadcopter or float a raft down the river.

Balyasny has been known to recruit technology and engineering interns, but doesn't seem to be hiring any right now. - Keep an eye on its site here.  And Point72 hires technology interns, but seems to have filled its pool for 2020 and hasn't opened recruitment yet for 2021.

Embarking upon a technology internship in a hedge fund can be worthwhile. “Interns at Millennium have the opportunity to gain real hands-on experience similar to a smaller firm, while also working on global challenges with one of the largest hedge funds in the world,” said Lena Tamarkin, Global Head of Human Resources at Millennium. “We’re looking for people who value both independent thinking and collaboration so that they can have the greatest impact possible in their careers.”