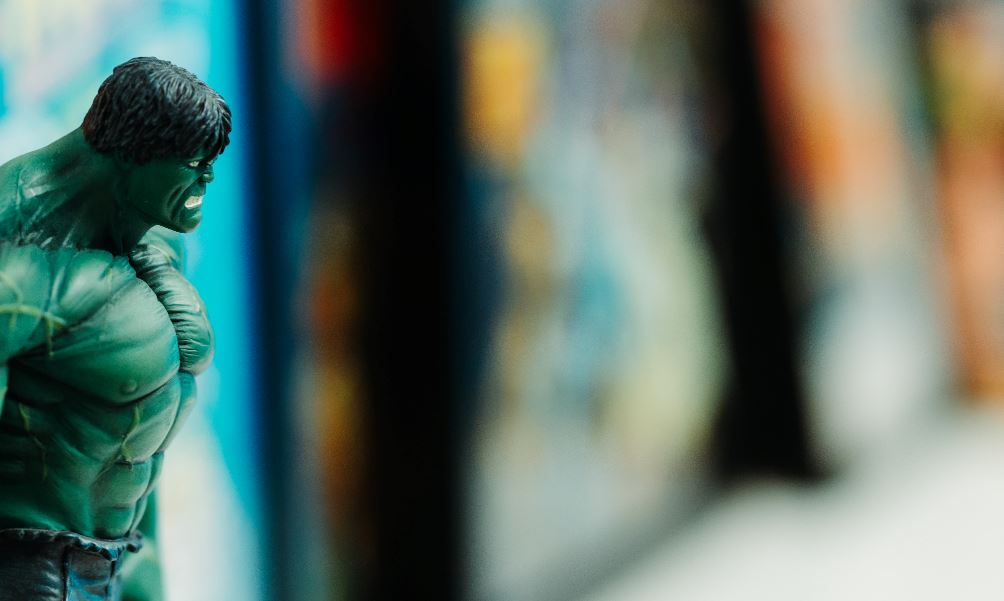 Remember Robert Bogucki? He's the former co-head of the global macro division at Barclays who was accused by the U.S. Department of Justice of misleading Hewlett-Packard on a £6bn ($7.7bn) currency deal and charged with attempted fraud in January 2018. After Bogucki was acquitted of that fraud case in 2019, he filed a resolution case with FINRA over his treatment by Barclays.

Barclays is understood to have recently settled the claim. Bogucki is understood to have objected to the manner of his dismissal and to the fact that Barclays put him forward in the criminal trial. An article in Forbes in October 2019 previously suggested that Bogucki was put forward for trial by Barclays as the bank tried to avoid a potential fine.

Barclays declined to comment on Bogucki's case. When contacted for a statement Bogucki said by email that: "After I was fully exonerated at trial for what a federal judge referred to as an improper and flawed prosecution, I separated from and settled with Barclays on amicable terms."

Bogucki was represented by David Wechsler of Wechsler & Cohen. In February, the Wall Street Journal reported that prosecutors in Bogucki's case improperly used a request for information from the U.K. in an attempt to buy some time.

Photo by Hermes Rivera on Unsplash