Banking jobs most likely to let you stay home until 2021 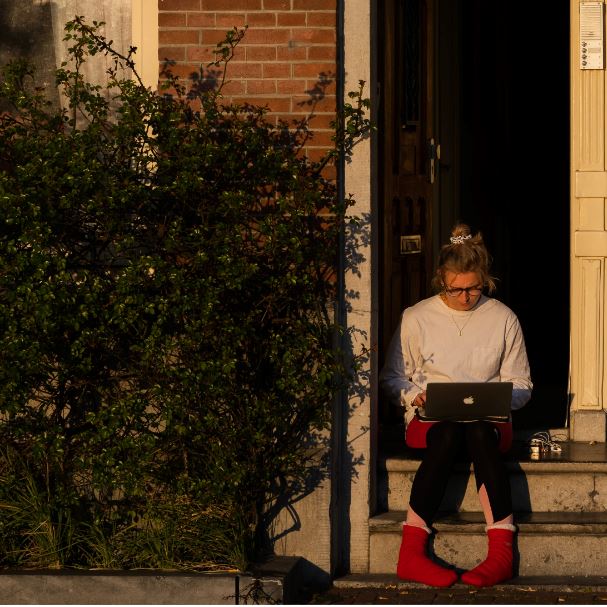 It's a moot point as to whether working from home is really preferable to commuting into an office and hanging out in a cloud of hand sanitizer alongside near-forgotten colleagues. However, if working from home really is your thing, there are a few finance jobs that are more likely to let you do it than others.

Somewhat predictably, you're likely to stay working from home for longer in the back and middle office that don't directly generate revenue and don't involve interactions with clients. While banks summon 'dealmakers' and traders back to their offices, at least for part of the time from this September, a higher proportion of middle office professionals responding to our recent survey said they expected to be home until at least 2021.

In M&A and trading, for example, just 23% of respondents said they still expect to be at home next year. In technology, risk and operations, this rose to 31%, 32% and 34%, respectively.

At Deutsche Bank, where 20% of staff were 'invited' back to the London office this week, various finance, compliance and risk staff said they don't expect to be back in the office until 2021. Deutsche Bank declined to comment, although it is understood that this is not part of the bank's policy. Others who cited a 2021 return at the earliest included technologists at UBS and Citi and operations professionals at HSBC.

A technologist at JPMorgan says his team have already been invited back to the office on a 50% week on, week off rotation but that no one is taking the bank up on it. This is partly due to monitor issues. "Our usual office seats have three 27" monitors, which make a big difference. If we go back now, we're expected to sit at different desks which have two 24" monitors, so it isn't quite worth the commute."

Working from home also saves money, he points out.

Photo by Callum T on Unsplash