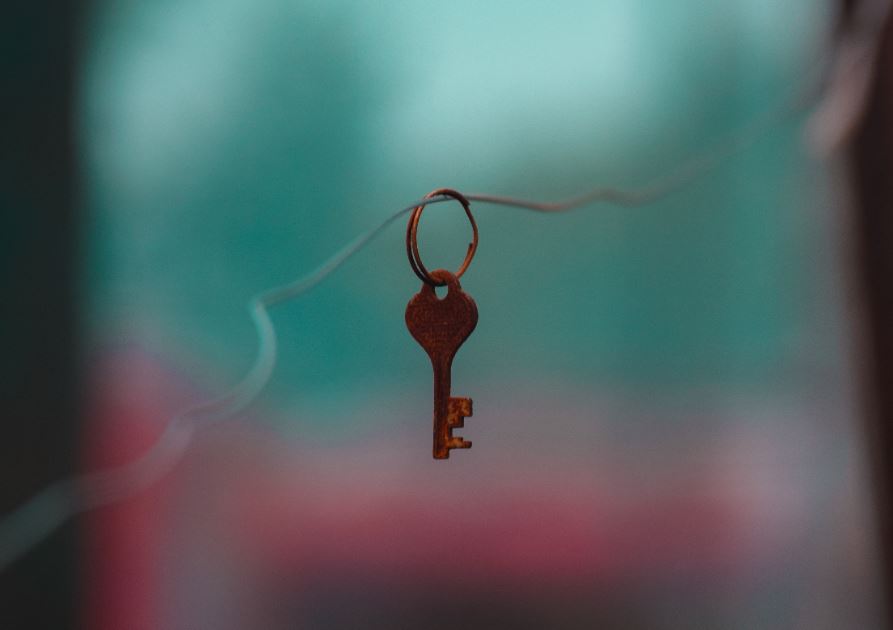 If you're looking to learn a coding language that will open the door to the most interesting jobs in banking, you don't necessarily want to prioritize Python or Java. For those in the know, the languages you really want to know in finance are K and Q, the languages that go with the KDB database.

We've been here before. In 2017 we noted that KDB+ was the database system used by banks, hedge funds, and high frequency trading houses looking for fast data extraction and analytics technologies. Q is its query language. K is the language behind KDB, which breaks down into K and Data Base plus.

The more that banks need fast data extraction, the more that KDB/Q programmers have become desirable.

Banks typically hire KDB/Q traders into front office developer jobs supporting the trading floor. Goldman Sachs, for example, is currently looking for a (Bangalore-based) desk strategist for its systematic market making team who has previous experience of KDB. JPMorgan has a vacancy for a quant researcher in prime finance in London who can code in Q. It's the language of algorithmic traders and of high speed data analysts.

If you want to learn Q, one person to know is Nick Psaris, a New York-based developer at Bank of America who describes himself as "passionate about using and teaching kdb+ to transform businesses," and who just wrote a book titled, "A functional introduction to machine learning in Q." You can see Psaris' Github page here. If Psaris isn't friendly, you can check out the daily q, which should also prove helpful.

If you want to really differentiate, you could go even further and learn K itself. "All the banks are now raving about K," says one quant strategist. "K was thought too difficult for normal use, but it still needs to be used for any serious query work," he adds.

Predictably, hardly anyone codes in K, partly because it's so difficult to learn. Alternatives may emerge in time. In October last year, Arthur Whitney - the Canadian computer scientist who invented the K and Q languages and developed the KDB database launched Shakti, a new high speed data platform with a Python interface.

Photo by Nick on Unsplash