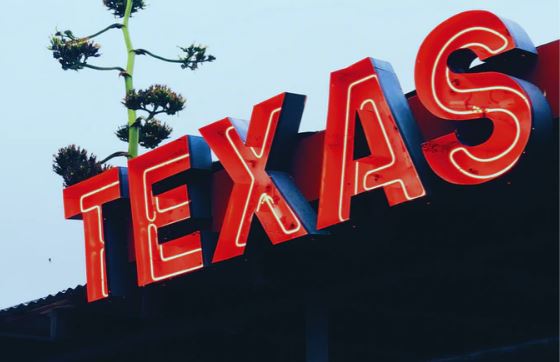 Blake London is going it alone. Less than a year after being named as one of 40 bankers under 40 by Hart Energy, London - who ran energy equity capital markets at Credit Suisse in New York City has set up Formentera Partners in Austin Texas.

London didn't respond to a request to iluminate what exactly Formentera does, but the company's SEC filing of September 10 indicates that it's a fund.

London spent over 15 years at Credit Suisse, which he joined as an analyst after graduating from Duke in 2005. Speaking last year he said he started out as a summer intern and always worked in the oil and gas sector. London's FINRA registration suggests he's still with Credit Suisse, although his LinkedIn profile says he left last month.

His advice to juniors in December 2019 was to approach every task the same. "Whether it's a big merger or something logistical, everything has to be approached in the same way and that's how you gain trust and build relationships," said London. "It's always about the best thing long term and not just doing something for short term benefit," he added.

Photo by Enrique Macias on Unsplash