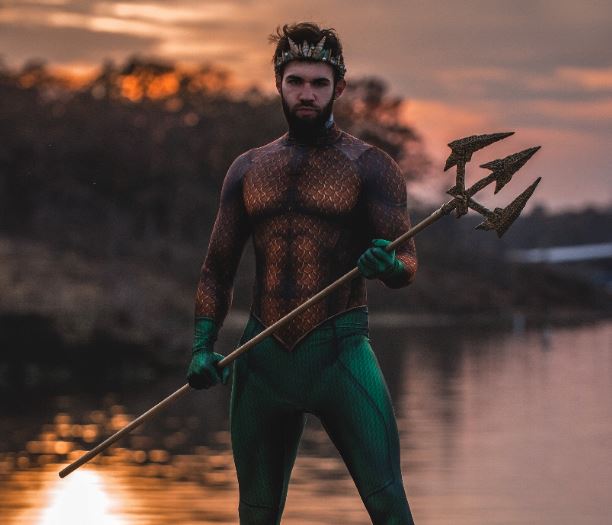 Senior people at Goldman Sachs are busy making calls. They're not just calling clients and colleagues who are working from home: 2020 is a partner year at Goldman Sachs, and the cross-ruffing process by which new partners are chosen is happening behind the scenes.

"Cross-ruffing hasn't really been impacted by the pandemic," says one Goldman insider. "It always takes place by phone, so this is normal. Cross-ruffing means Goldman's current partners nominate new partners and discuss their nominations among themselves (with partners who've worked with the nominees) until a shortlist emerges. The process is highly secretive: none of Goldman's current MDs know if they're on the list or not. The final choices will be made public in November, around the time of the U.S. election.

Everyone wants to be a Goldman partner because a) You get a salary of $950k according to figures released by Goldman for partners it hired on H1B visas, b) you get to share in a special partner bonus pool.

The last time Goldman Sachs nominated new partners was November 2018, when 69 people were bumped-up, down from 84 in 2016 and 78 in 2014.  At the end of 2018, David Solomon had only been CEO for a month, Goldman's fixed income sales and trading business was in a funk and was generating its lowest proportion of Goldman revenues in 20 years, and Marcus - Goldman's retail bank - was growing fast. This year, Solomon has a chance to fully influence the partner list, fixed income traders are having a near-record year, and Marcus is in danger of dragging Goldman down with write downs on its consumer loans.

This combination of circumstances is conspiring to make the choice of 2020 Goldman partners unusually challenging. In normal circumstances, Solomon's first "full" partnership pool would probably have been light on risk-taking securities professionals and heavier on technologists, investment bankers, Marcus-types and people running the "platform" businesses that generate revenues at low marginal costs and that are key to the strategy Solomon and other leaders laid out in January. In these abnormal circumstances, Solomon may feel the need to reward his outperforming senior salespeople and traders with partner promotions for fear that more of them will leave if he doesn't.  "The danger is they don't realize the need to promote in securities until it's too late," says one MD.

The other essential element of this year's partnership pool will be diversity. Not just gender diversity, but ethnic diversity. In 2018 just 26% of Goldman's partners were women and only 6% were black. This year, the firm will want to increase that. For this reason, some at Goldman are expecting the partner list to be slightly longer than in 2018, despite Solomon's desire to trim the partnership down to size.

In the year of Black Lives Matter, Goldman is expected to struggle in particular with black candidates, and especially in Europe. "There are just very few black people in the front office in EMEA," says one MD. "Operations, by comparison is around 30% black."

When black candidates are nominated, they face the stigma of positive discrimination. "No one thinks token promotions are a good idea, but you get some white people made partners because one strong supporter forces their nomination through," says the MD. "With a white partner, that's just accepted as part of the game, but a black promote in the same circumstances would be viewed as token and so doesn't happen. The system is extraordinarily biased when you peel back the layers."

Photo by Joey Nicotra on Unsplash