Creeping suspicions that bankers/traders at home are doing less work 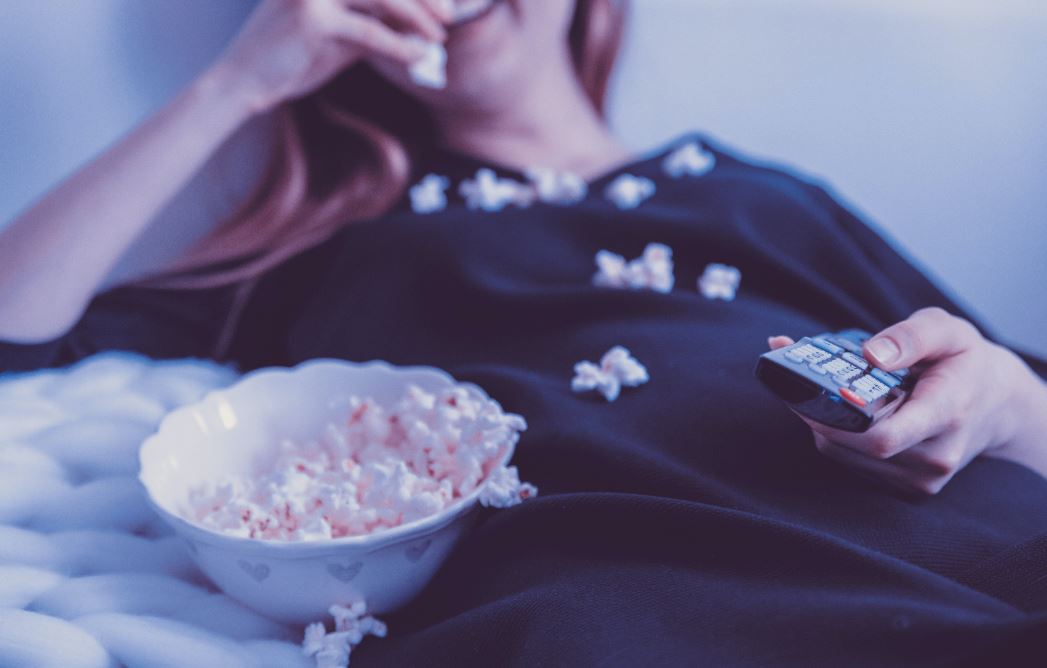 What if Jamie Dimon was right? What if it gets to Friday afternoon and everyone working from home decides to retreat onto Netflix or start baking sourdough loaves rather than committing fully to the requirements of their jobs?

The longer that WFH goes on, the more that some people actually in the office are voicing these suspicions out loud.

"A few people working from home are abusing the system," says one trader at Goldman Sachs in New York. "There are a lot of excuses like, 'I was on another call.'"

Banks are monitoring the amount of work employees do at home, but this can amount to no more than checking the number of calls and emails that are sent, or observing how long people have been absent from Skype (which can be gamed). At the start of the pandemic, junior bankers in Hong Kong were caught posting photos of themselves hiking in the mountains while they were supposed to be working. Juniors on the Wall Street Oasis forum have discussed watching Netflix and chilling out while they wait for senior bankers to request amendments. One IBD intern said in July that he was working two hours a day while spending the rest of his time chilling in the garden and "binging Ozark on Netflix." Despite this, his VP reportedly said he was "doing well" and on track to receive a full time offer.

The suspicion that WFH people are slackers might be expected to nudge people back into the office now that layoffs have broken out at firms like Goldman. However, another Goldman banker said this isn't the case at all and that this week's cuts were simply the annual trimming of underperformers, many of whom seemed to be in the back office.

Some bankers contest the notion that WFH means an easy life. "Most of my Friday evening are spent on conference calls with the U.S.," says one banker in London. "- Even more so since we’re remote." He adds that, "definitely working longer hours" at home. " - Like most people I tend to work during the time I would have been commuting. I also have lunch at my desk (compared to going out or to a staff restaurant) so my employer is effectively gaining two hours straightaway."

However, others suggest that there are a few try-hards who eclipse the majority who chill out from 3pm onwards. "It's barbelled," says the Goldman trader. "There are a few people working from home who are over-compensating, but far more who have thrown in the towel."

Photo by JESHOOTS.COM on Unsplash