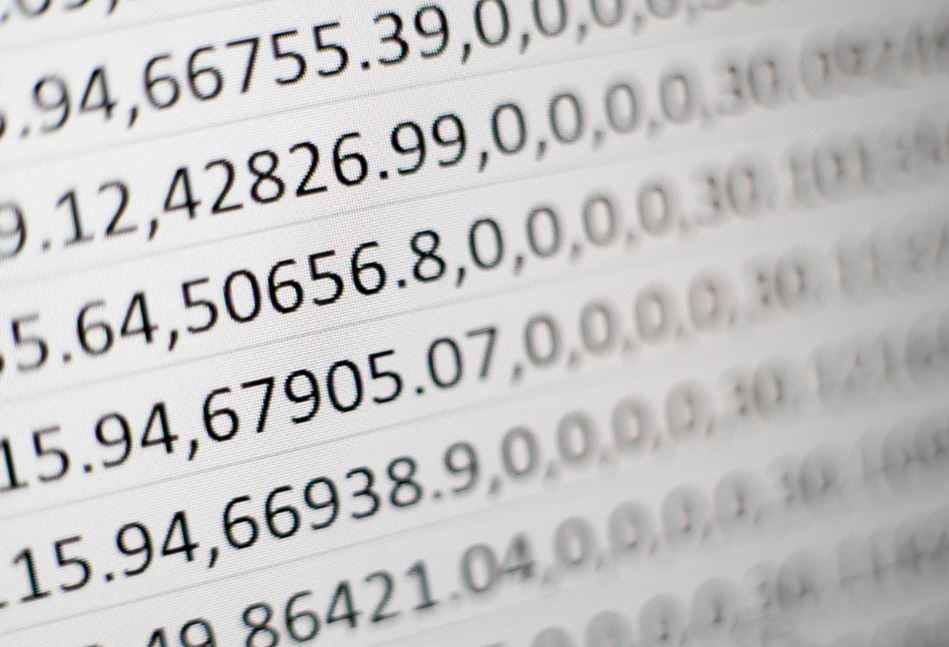 MBA associates and first year analysts who make errors in financial models this winter can derive some solace that their mistakes are probably less stupid and very certainly less consequential than that made by a contractor to the British government.

It emerged yesterday that British government's 'Track and Trace' system missed 16,000 cases of the coronavirus because of an error in Excel. As a result, those 16,000 people weren't followed-up, their contacts weren't asked to quarantine and there are now only semi-hysterical headlines about new lockdowns in some cities within days. It's estimated that as many as 48,000 people who should have been asked to quarantine, weren't.

The problem appears to have derived from the misuse of a decrepit version of Excel. COVID results from the U.K.'s commercial testing labs were automatically fetched in CSV format, stored in Excel and moved into Access, which is linked to the government's COVID "reporting dashboards". In Excel, each COVID case was represented in a single column, but because the version of Excel being used seemingly dated back to 2003, the number of columns available was limited to 16,384. Somehow, this wasn't noticed and cases beyond the 16,384 limit were simply missed.

The error has sparked widespread incredulity, particularly as it could have been avoided by using a more contemporary version of Excel or by using rows to register the data, given that Excel has a one million row limit. "I reckon it might be 2 lines of VBA to make an error message appear if the last row contained data. CELL contents function right?" says one risk manager. "Would you expect to be fired for making this error? I would!," he adds. Others have queried why there was no QA testing and why Excel was used as a database at all when there are alternatives like SQL (at the very least) that have far better processing options, particularly as the budget for the track and trace system was £12bn ($15bn).

In the circumstances, Excel errors like those which led to JPMorgan's $6bn loss on the London Whale look comparatively inconsequential. For the moment, Baroness Dido Harding, who runs the Track and Trace system is addressing the error simply by distributing the data across multiple smaller Excel files...Fingers crossed.

Separately, Deutsche Bank would like to let it be known that it's doing ok. Investor relations head James Rivett said yesterday that DB's third quarter trading revenues are “in line with or better” than the guidance for 12% growth given by U.S. banks.  This is admirable, but it may not contribute much to Deutsche's need to persuade its people that they'd be better off working elsewhere.

Eileen Murray, the former Bridgewater Co-CEO who was suing her former employer for $100m after her deferred compensation was withheld when she divulged she had a discrimination case against the hedge fund has settled out of court and seems very happy. “After thoughtful discussions with Bridgewater, we have arrived at an amicable and fair agreement regarding my departure from the company.” (WSJ)

Credit Suisse semi-apologized for Uhr's Rohner's 60th birthday celebration and its inappropriate performances. “This is a total mischaracterisation of the evening. There was never any intention to cause offence, and we are sorry for any offence caused.” (Guardian)

Nej D’jelal, the head of electronic equities and quant prime services product for Europe at Barclays, has quit. He has a new job and will arrive around Christmas. (The Trade)

How to answer the interview question, 'Where would you invest $10k right now?' (Bloomberg)

Photo by Mika Baumeister on Unsplash