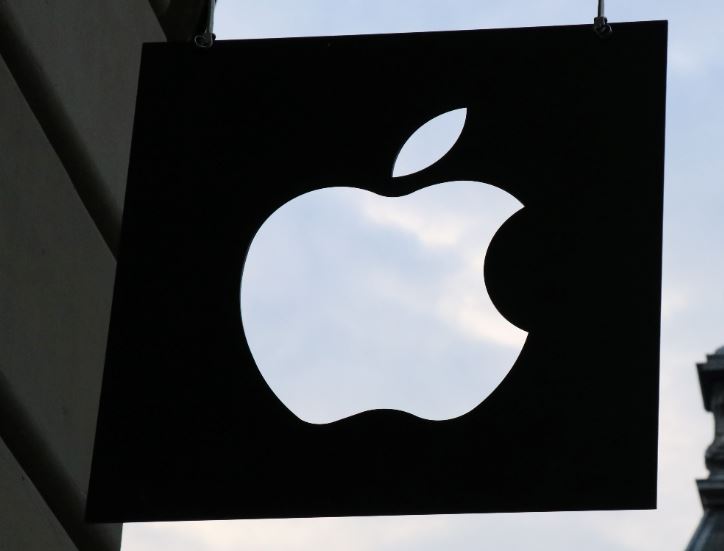 Where would you rather work? - Goldman Sachs? Or one of Facebook, Amazon, Apple, Netflix and Alphabet (FAANG)?

According to many technologists, FAANG are the better bet. However, engineers working at Goldman say this really isn't so.

The case against technology jobs at GS is laid out in a long September thread titled 'The Truth About Goldman Sachs' on Blind, the forum popular with technologists.

They include assertions that technologists at Goldman are less highly esteemed than the traders in the front office, that GS hours are long (50-60 a week) and 7.30am meetings are not unheard of, that the politics can be intense, that the pay is lower, that you don't get a laptop at GS, that it can take a long time to get things done, there's no free food, and that Goldman wants people back in the office while tech firms are cool with working from home.

None of this sounds great, and it's unsurprising therefore that the responses to the post on Blind are full of people saying things like, "I don't think anyone in FANG ever considers joining GS."

However, there are people at Goldman with a different story.

Some of them were in evidence in Goldman's remote session for aspiring engineers last week. Given that the session was a Goldman recruiting event, GS participants probably weren't entirely neutral - but they made some convincing points all the same.

An analyst on Goldman's New York strats team, who joined after completing the Master of Science in Computational Finance from Carnegie Mellon, said his friends in tech have far more limiting roles. - They might spend hours working on a single icon in a consumer operating system, he said. By comparison, he's working on a system that tries to capture data on the asychronicities that occur when the London markets are open and New York markets are closed. "The things we work on here are so much more far-reaching," the analyst pointed out.

It was a perspective echoed by Steve Ekert, one of Goldman's U.S. campus recruiters for engineering. "In tech, you can be one of 100 people working on a button that you will never get to meet the end user of," said Ekert. "Here, you might be working for an end user on a trading desk who's sitting next to you."

Goldman's junior engineers also emphasized the technology they work with (Kubernetes, public cloud) and the extent to which they're given significant early responsibility.  Melissa Ding, a technologist in human capital management, said she was the primary engineer on a new registration system for recruiting events despite only working at the firm for a year. "I was in full charge of the stack. It was cool to take ownership of a project that made a lot of impact," said Ding, adding that despite being junior she was able to work with software vendors and consultants from outside the firm.

Photo by Medhat Dawoud on Unsplash